What to know before going to Hungary

Architecturally Budapest is a treasure, skilfully shaped by the hands of the man who gave life to the city, where Baroque, Art Nouveau and Neoclassicism blend and merge in an eclectic and fascinating gaze. The scars of World War II are still alive and are both a warning and a sign of rebirth.

But Budapest is not just splendid palaces and romantic bridges from which to admire a fairytale panorama. The springs of thermal water, 123 to be exact, make it a unique capital and a popular destination both for lovers of this type of rest and for those seeking treatments for specific problems. Food will delight your taste buds, not only thanks to the famous Gluasch soup, but also thanks to cuisine that is attentive to flavors and aesthetics. There are many great restaurants scattered throughout the city and the bistros are very special.

Tipping is an integral part of culture in Hungary, whether it is given to waiters, taxi drivers, hairdressers or even petrol stations. We recommend that you always carry a few hundred florins in coins with you so that you can easily respect this custom. 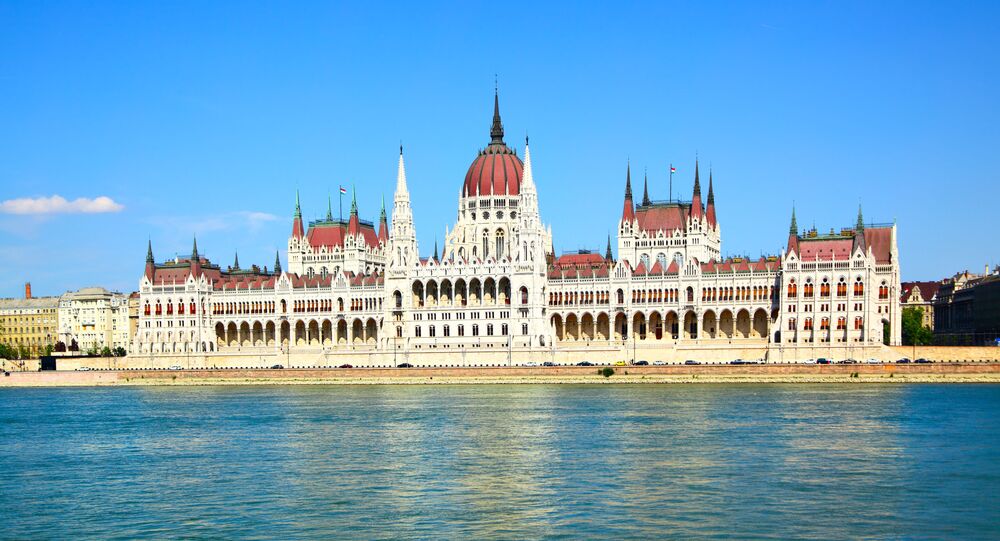 Although Hungary joined the European Union, it has not adopted the euro. The currency in circulation is the Hungarian forint, although very often the costs of guided tours or hotel rates expressed in euros can be borne, and the banknotes are 500, 1000, 2000, 5000, 10,000 and 20,000, and the coins have denominations from 5, 10, 20, 50 and 100 Exchange offices are very often located in tourist areas or shopping centers and offer the best exchange rates.

Hungary has the same time zone as Central Europe, GMT + 1 hour. During the summer, from March to October, Hungary has summer time, GMT + 2 hours.

Budapest has a temperate continental climate. To visit the sights of the city and enjoy the Danube tour, it is worth visiting Budapest in the summer, when temperatures reach 28-30 degrees Celsius. The low winter temperatures, which even drop below freezing, are ideal for ski and winter sports enthusiasts to practice around Budapest.

Within the city limits, Budapest boasts numerous protected areas, such as Mount Gherardo, located right in the center of the capital, Mount Aquila, rich in Dolomites and surrounded by residential districts, and Mount Giovanni from the Erzsebet Belvedere, reachable by chairlift

(Libego) and perfect for walking along its paths. Also in Budapest, in the center of Pest, there are two university botanical gardens: the Zoological and Botanical Gardens and the Buda Arboretum.

How to rent a car in Hungary at a low cost?

One thing you will need to know before going to Hungary is just like renting a car in Hungary without spending a fortune, Cars-scanner Budapest will offer you a series of cars from which you will choose according to your tastes and will not make you spend a fortune.