What to know about K2 in Pakistan

The trek to K2 base camp in Pakistan is one of the most beautiful in the world. Hikers follow a rocky trail that climbs the Baltoro Glacier, traversing an amphitheater of sky-touching peaks – including seven of the planet’s 19 tallest mountains – en route to the base of the world’s second-highest peak. Today we will take you to discover what to know before leaving for this mountain.

Pakistan’s spectacular Karakoram Mountains are home to some of the wildest landscapes on Earth. Pakistan accepts a rather small number of tourists compared to the streams of enthusiastic tourists that populate the Nepalese routes. However, the Great Chains of Asia extend beyond several borders. While the classic Himalayan trails of Everest and Annapurna may steal a sight, the Karakoram trails in northern Pakistan are certainly no less spectacular.

The peak of Karakoram is K2. At 8,611m it is the second highest mountain in the world and a trip to base camp at 5,150m makes it one of the most thrilling hikes. Starting from the remote village of Askole, the trail winds along the Braldu Valley and then climbs up the Baltoro glacier to Concordia. The trek to the K2 base camp

The excursion to K2 Base Camp Trek takes a total of 14 days (in both directions) and starts in Askole village. After leaving this small green oasis, the imposing Karakoram quickly reveals its beauty. Jagged peaks and high cliffs rise on both sides of wide valleys. At the end of the first day, hikers camp below the iconic Bakhor Das Peak, affectionately known as Mango Peak due to the oddly shaped cone of the peak.

Depending on the itinerary, hikers will return to Askola and then back to the Brald Valley or head up K2 Gondogoro La Trek (ending the hike in the village of Hushe). While the Gondogoro La Pass offers an alternative perspective of the Karakorum, it also proves to be a real challenge. Hikers need to be used to ice axes and crampons and be ready to wake up at midnight to cross this high mountain pass. 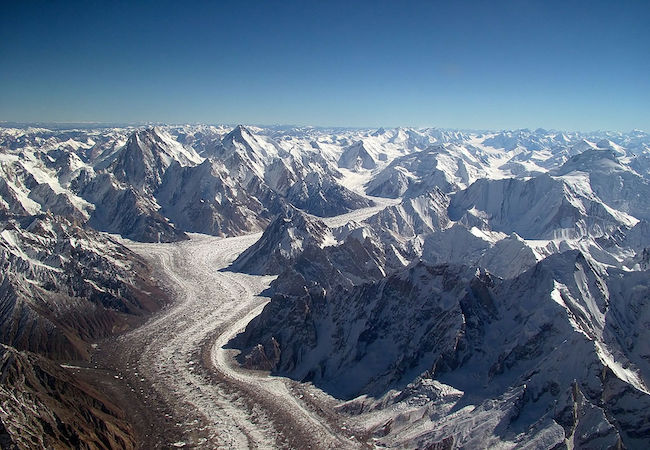 The origins of the name K2

K2 has many nicknames, but the original name was given by the surveyor Thomas Montgomerie. “K” stands for Karakoram and “2” was added as it is the second peak discovered in the area. Other peaks around him are K1, K3, K4 and K5.

First sighted (for about 200 kilometers) in 1856 by the Great Trigonometrical Survey of British India, K2 was first approached in the late 1800s. In 1892, cartographer and mountaineer Martin Conway organized a British expedition, with which reached the Concordia circus, the meeting point of the Godwin-Austen, Baltoro and Abruzzi glaciers. This is the first point from which the K2 pyramid presents itself in all its patron glory.

The first real attempt to climb the mountain was ten years later, by an expedition led by Satanist Aleister Crowley and the inventor of the shrimp Oscar Eckenstein. 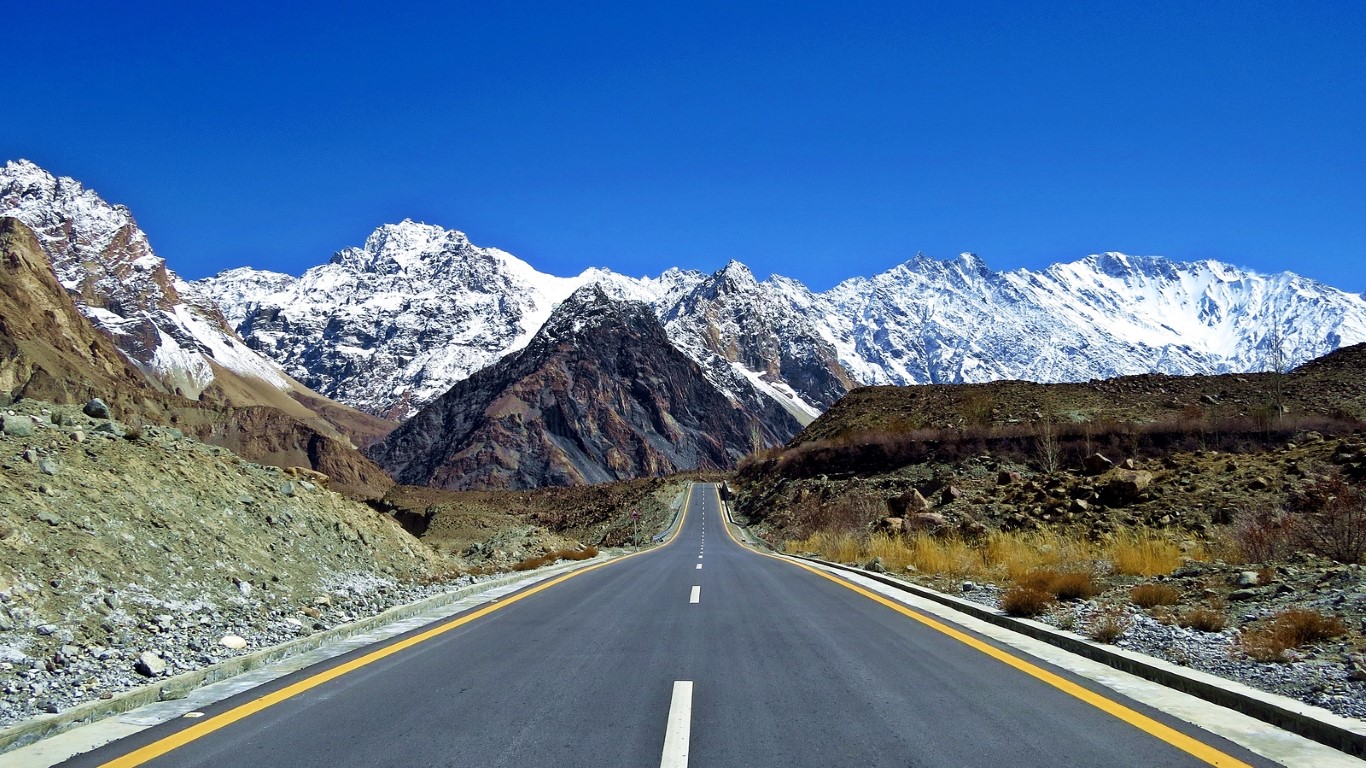