What to know before leaving for the Caribbean

When you hear the word “Caribbean Sea”, your thoughts immediately go to the islands and beaches of your dreams, which together with the “pirates” have made a great contribution to promoting the myth of this world. For Italian and European tourists in general, the Caribbean Sea has always been a destination for shelters for sunbathing and swimming in winter. Indeed, when it freezes here, the sun shines on the Caribbean Sea.

Where the Caribbean is located

As we have already said, the Caribbean Sea borders the area of the same name. It is a warm “tropical sea” almost all year round, with an average temperature between 20 and 33 degrees. Although it is not “closed” like the “Mediterranean”, it is considered very similar.

The Caribbean, in fact, is one of the few areas in the world that can compete with the Italian coastal areas (including the islands). Contrary to what happens in the Mediterranean, the Caribbean Sea is affected by the typical “tropical storms”, which occur about 10 times a year, and about half of them become hurricanes.

The intensity of these phenomena changes every year and the most dangerous period to encounter these atmospheric phenomena is from August to November. However, it must be considered that hurricanes can also occur in December, July and June, and not all hurricanes have hit along the coast.

When to go on vacation to the Caribbean

In general, the best time to visit the Caribbean Sea is definitely our winter, especially between December and March. In this period, in fact, the rains are very scarce, except for December, there is almost no danger of hurricanes anywhere. Obviously, the climatic conditions of each country are always different, so inquire.

When we think of the Caribbean Sea, we imagine ourselves lying on the pristine white sand beach with the crystal clear sea in front of us. But the Caribbean islands are beyond our imagination: Santo Domingo, Cuba and Barbados are just some of them. If you want to snorkel and admire coral reefs, choose Bahamas; Jamaica, if you want to have a lively vacation and want to try various water sports. Are you a nature lover? Then give Aruba a chance. It may not be very well known, but it offers an unspoiled paradise. 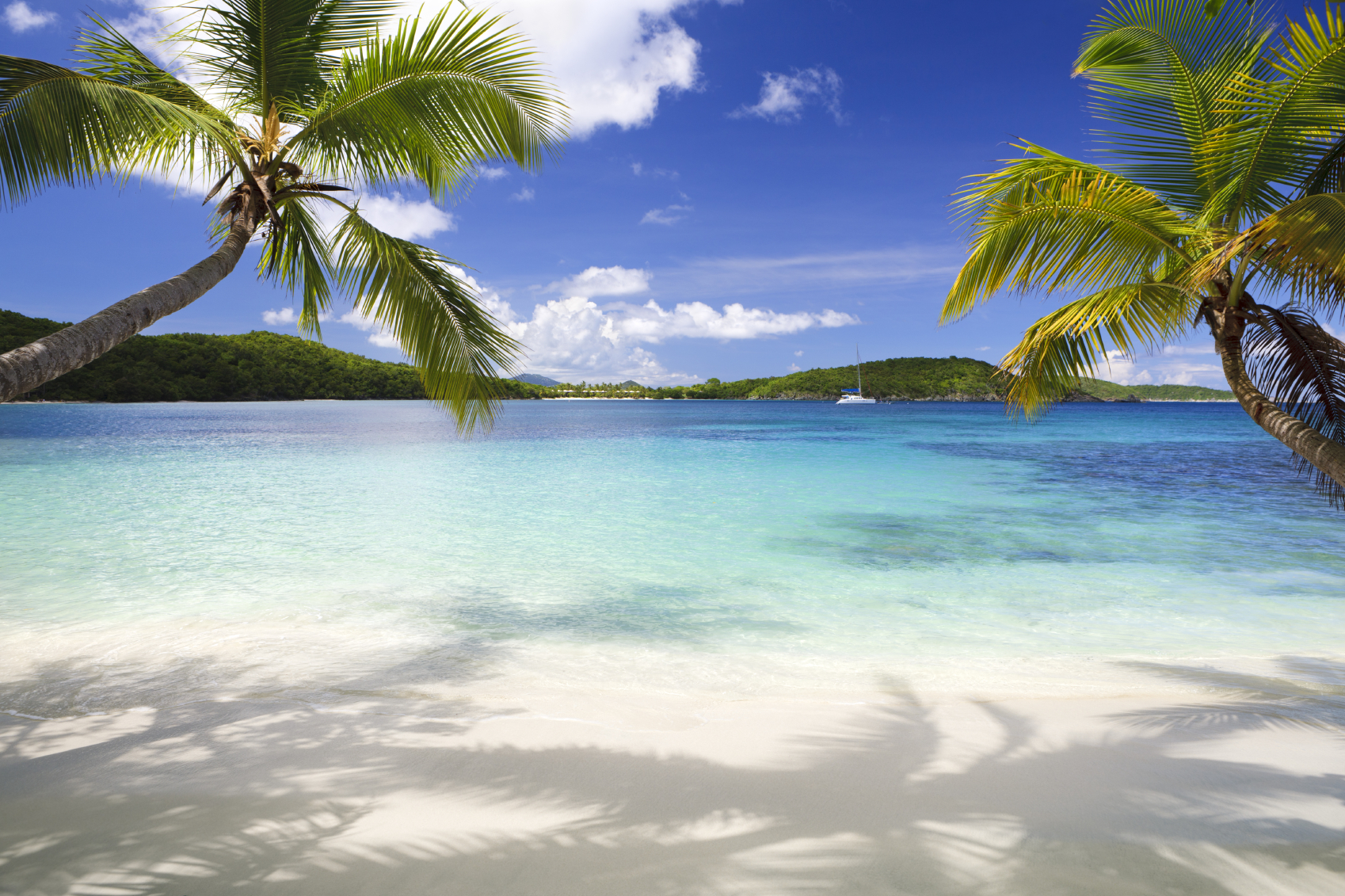 This is not the case with all islands in the Caribbean. In Cuba, the currency is the Cuban peso. On the other hand, in the British Virgin Islands, it is the US dollar. There are euros in Saint Bart, Martinique and Guadeloupe. But, fortunately, you can pay in US dollars anywhere, and payment is acceptable across the country without any problems.