What animals to see in Costa Rica

If Africa can boast the “Big Five”, elephant, lion, rhino, bison and leopard, in Costa Rica we can find the greatest concentration of animals per square kilometer in the world. Today we will take you to discover the animals that you will see most often in Costa Rica.

As majestic as it is elusive, the jaguar is protected in Costa Rica by creating a biological corridor and stop for sport hunting.

Their camouflage ability makes them a difficult vantage point for wildlife enthusiasts who can embark on a jaguar hunt by exploring Corcovado National Park or La Amistad National Park. Probably the only trace of a jaguar they can find will be footprints on the ground and a distant roar, but the experience will still be thrilling. Shining Quetzal A mythological creature or a real bird? The beauty of the plumage and the many legends that surround it make Quetzal an even more fascinating bird.

The Mayan bird lives in the heart of Monteverde’s misty forest, along with many other bird species, many of which migrate over long distances. The sparkling Quetzal is easily recognized by its extravagant green-shimmer plumage and a tuft of feathers on its head. 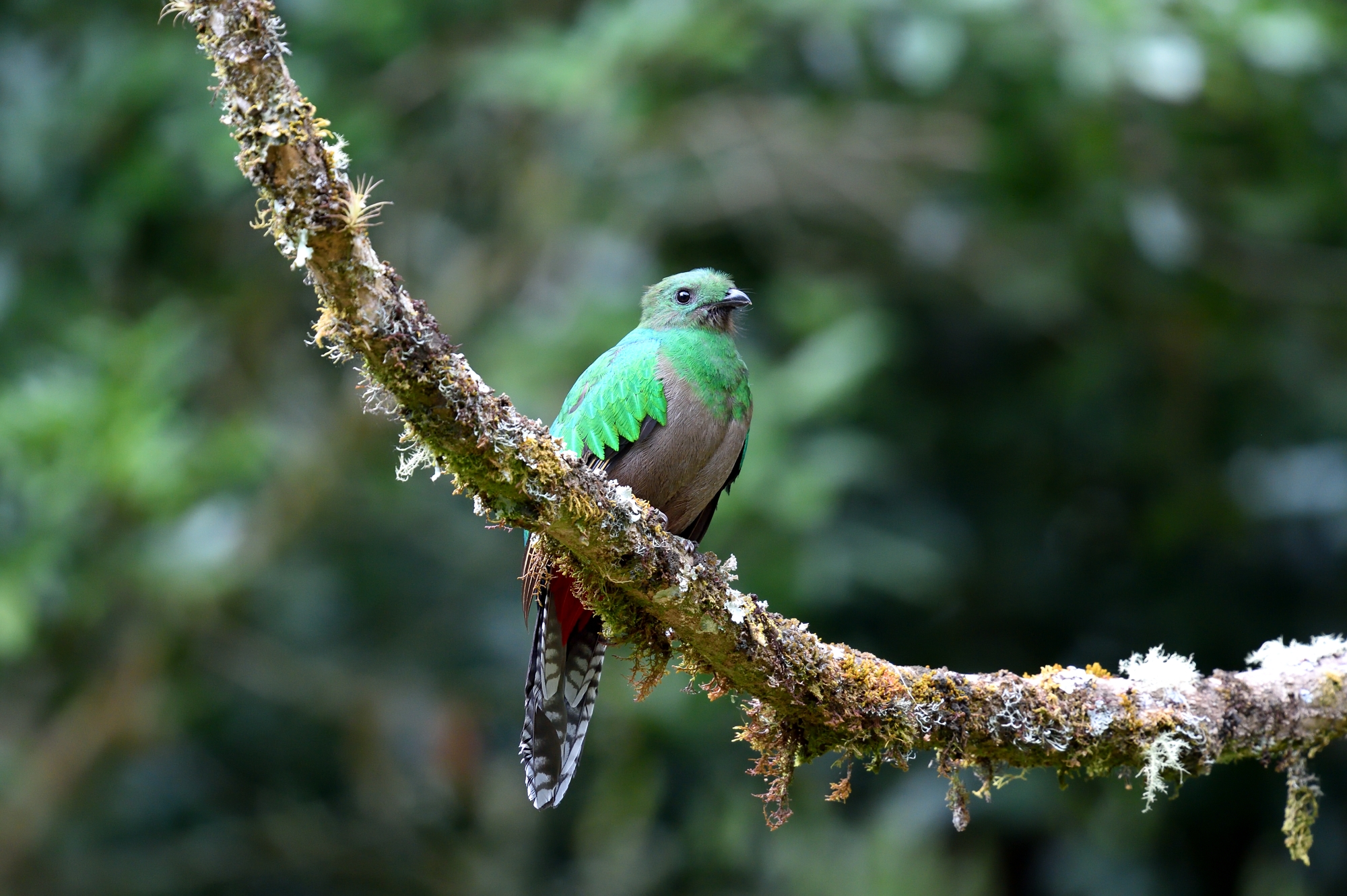 The waters that cover the coasts of the country can boast an enormous variety of marine creatures.

Among these there are many species of turtles that choose to nest on the beaches of the Santa Rosa National Park, Refugio Nacional de Fauna Silvestre Ostional or Tortuguero National Park: leatherback turtle (Dermochelys coriacea), green turtle and giant turtle. Watching turtles lay their eggs or meet them on a trip around the ocean is a suggestive and unforgettable experience. 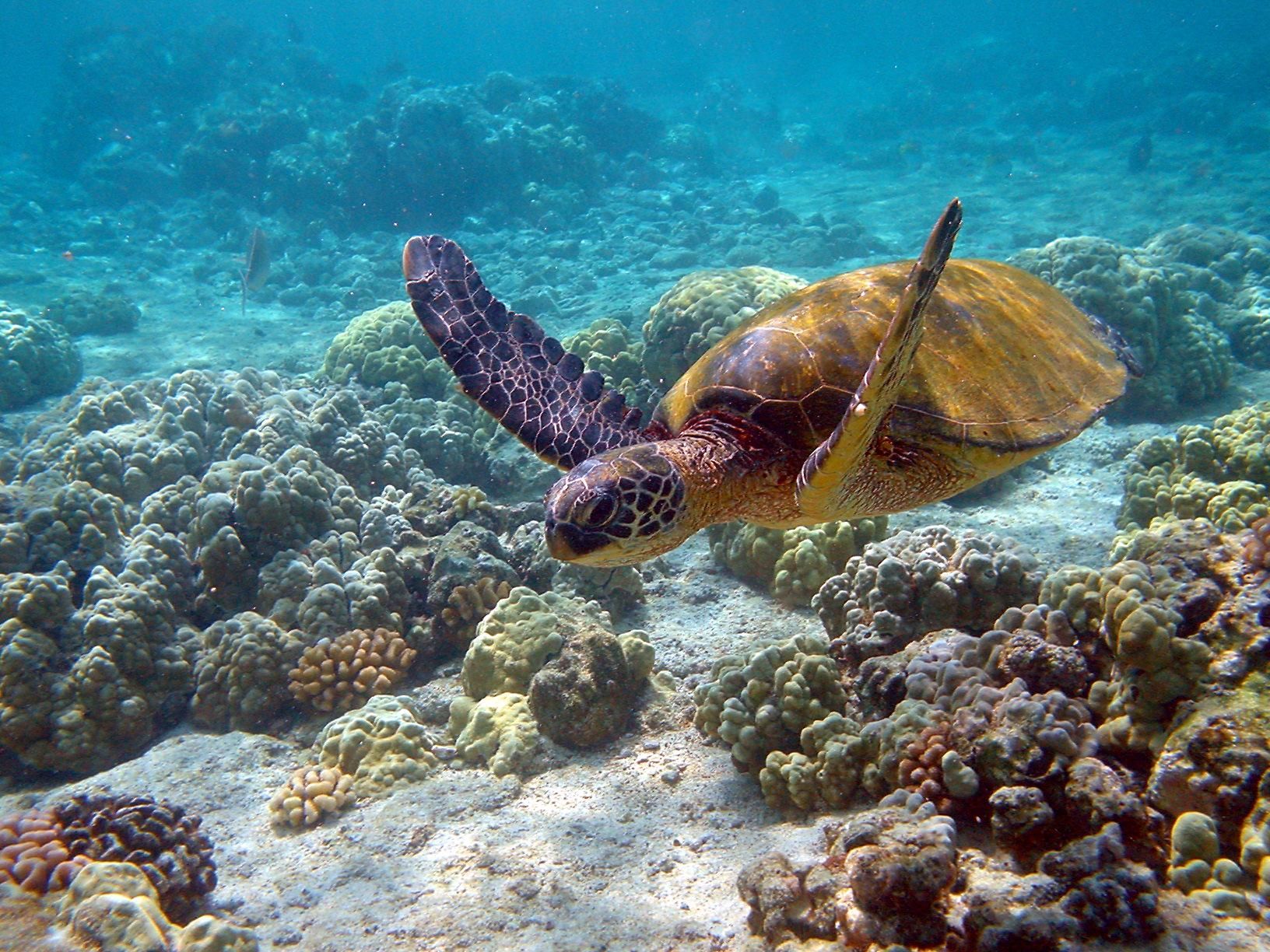 Corcovado National Park is the best area to wait for Baird’s tapir crossing, but it’s best to wait for it at sunset or by a pond.

This friendly American herbivore, which is distinguished from other tapirs by its characteristic creamy face and gray-brown fur, loves to run in the evening and cool off in the water on the hottest days. It is a loner, but it is not difficult to find it even in small groups composed of the mother tapir and her young. 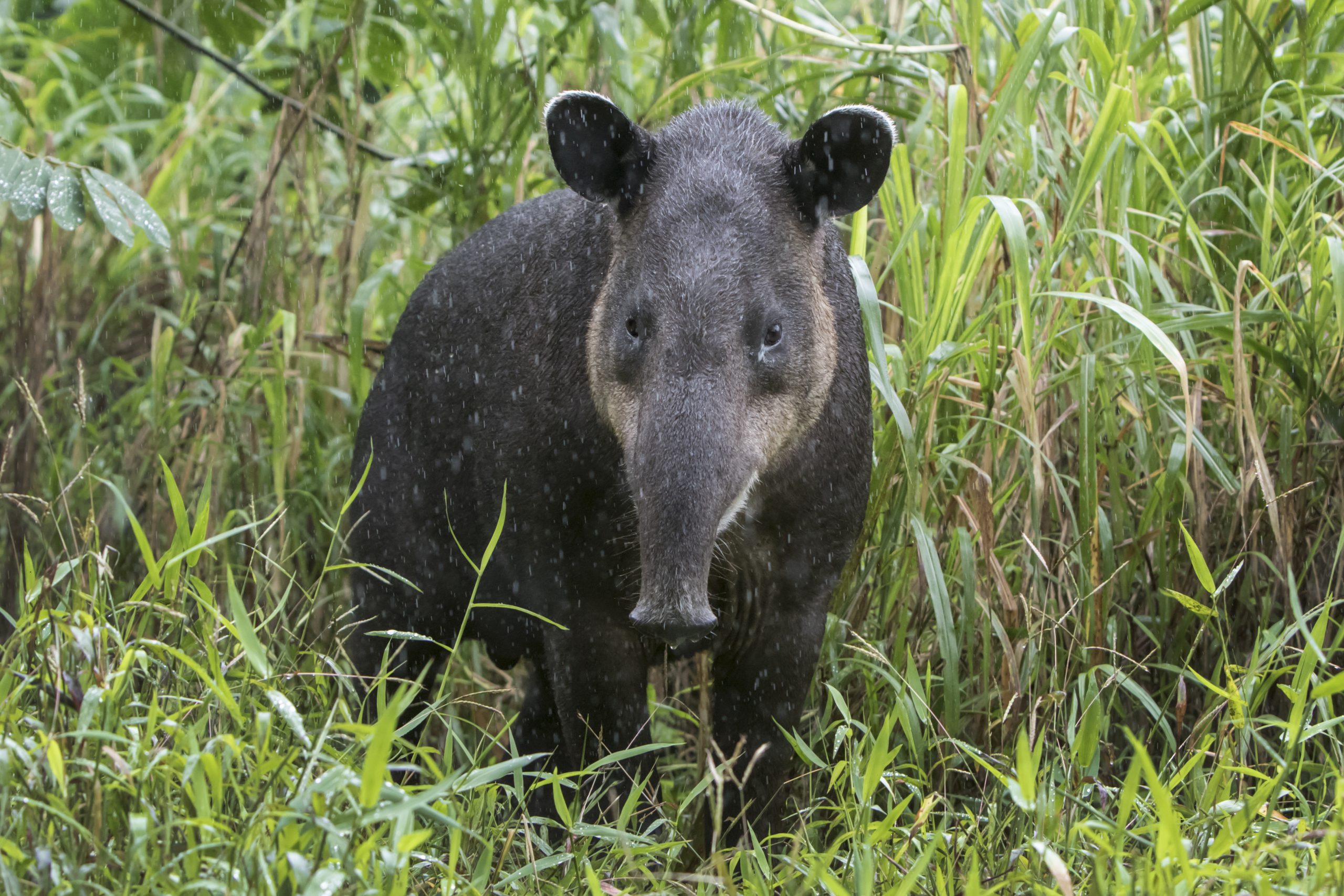 One of the symbols par excellence of Pura Vida! This colorful bird is widespread throughout the country, although it is easier to spot in mountainous areas.

There are two species of toucan in particular in Costa Rica: Ramphastos Swainsonii (also known as chestnut-billed toucan), with almost completely black plumage, except for the yellow neck, a red stripe on the chest and very green eyes; there is also the Ramphastos Sulfuratus with black plumage, blue legs, rainbow beak and scarlet tip on a yellow face. 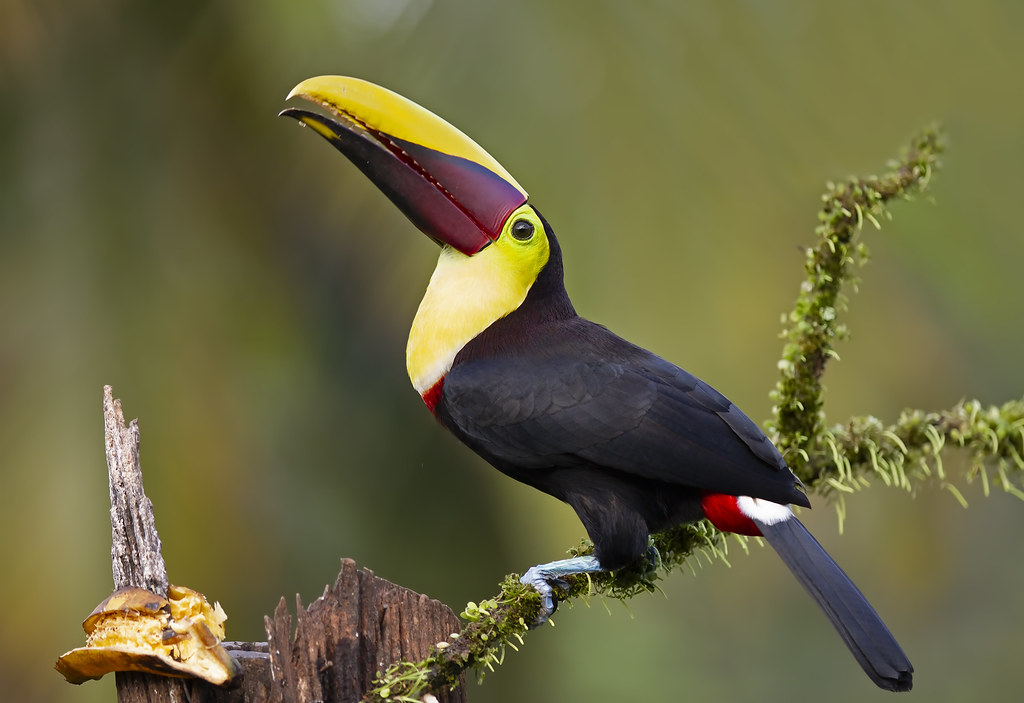