Things to do in Mexico that you can’t miss

When mentioning Mexico, we all imagine ourselves on the seashore with our feet soaked and a Corona or a margarita in hand. In reality, Mexico is so much more! Today we will take you to discover some of the things you absolutely must do in Mexico.

Tacos are one of the most basic dishes in Mexican culture. You can find them everywhere, in any sauce and at any degree of spiciness. The more traditional version is served with tortillas usually made from cornmeal, which are filled with a type of stew that can be meat or fish, often seasoned with a mixture of tomatoes, peppers and various spices.

In the most touristic places they are served already prepared. The final result does not change, but the taste of dirt and finding your own technique to fill it is part of the culinary experience. Be very careful if you order them with spicy sauce! Mexican spicy can be REALLY spicy. 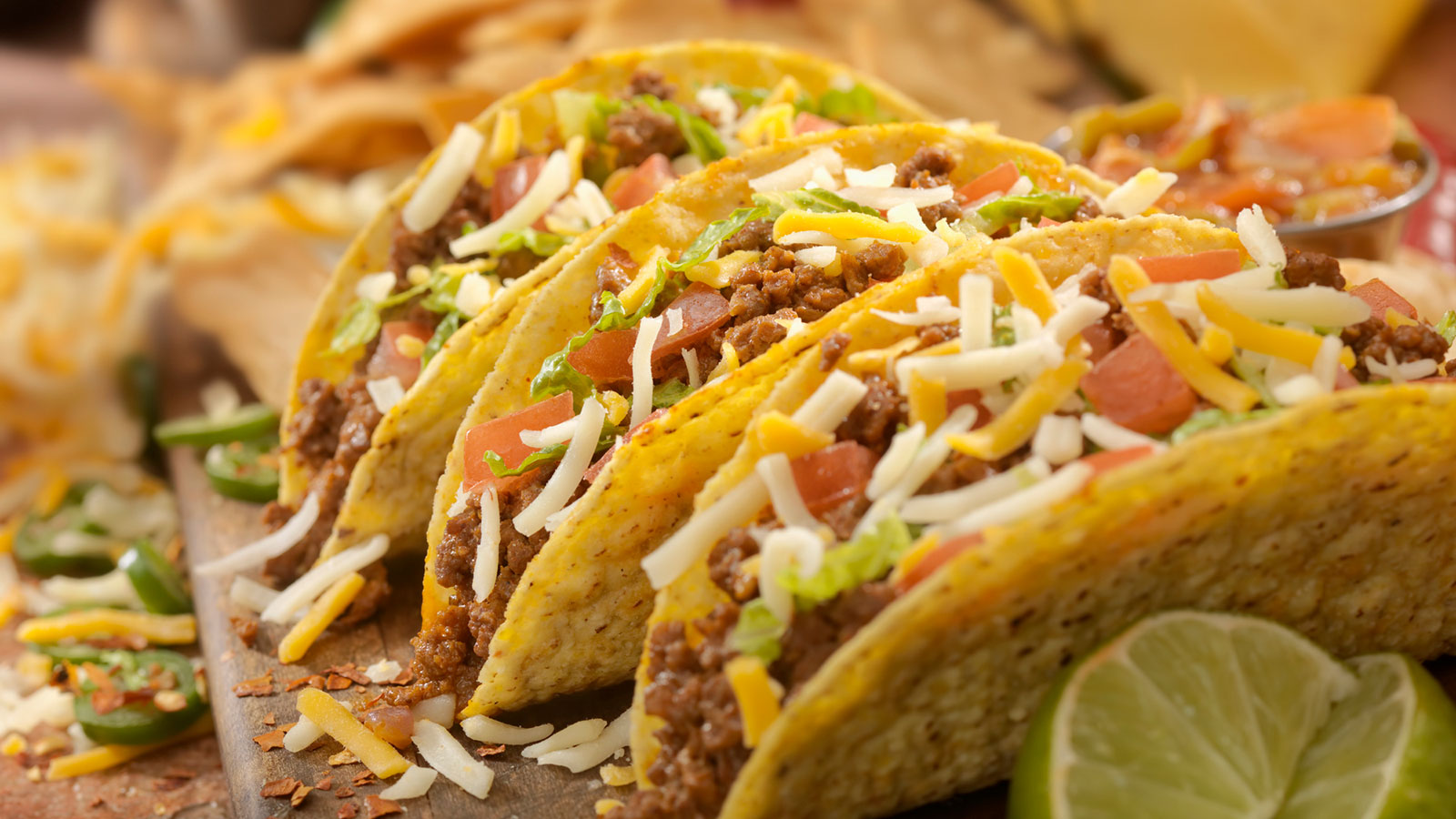 Bathing in a Cenote

Cenotes are huge holes in the ground completely flooded by underground rivers that you can swim in. Many don’t even know the exact depth. During the reigns of the Mayans and Aztecs, they were credited with magical properties such as access to the world of the dead.

For this reason it was often used as a theater for victims, even for human sacrifices. Today in many of them you can swim and spend the day. Although they are quite sparse tourist attractions, they retain an aura of magic and are very interesting to explore. They are very common in the Yucatan Peninsula.

Diving in the waters of Cozumel Cozumel is one of the most popular places in Mexico. The sea is fantastic, the food is varied and there is a lot of partying. Also, we find here one of the most interesting things to do in Mexico in history. The bottom of this town is one of the most beautiful and easily explored in the whole country. 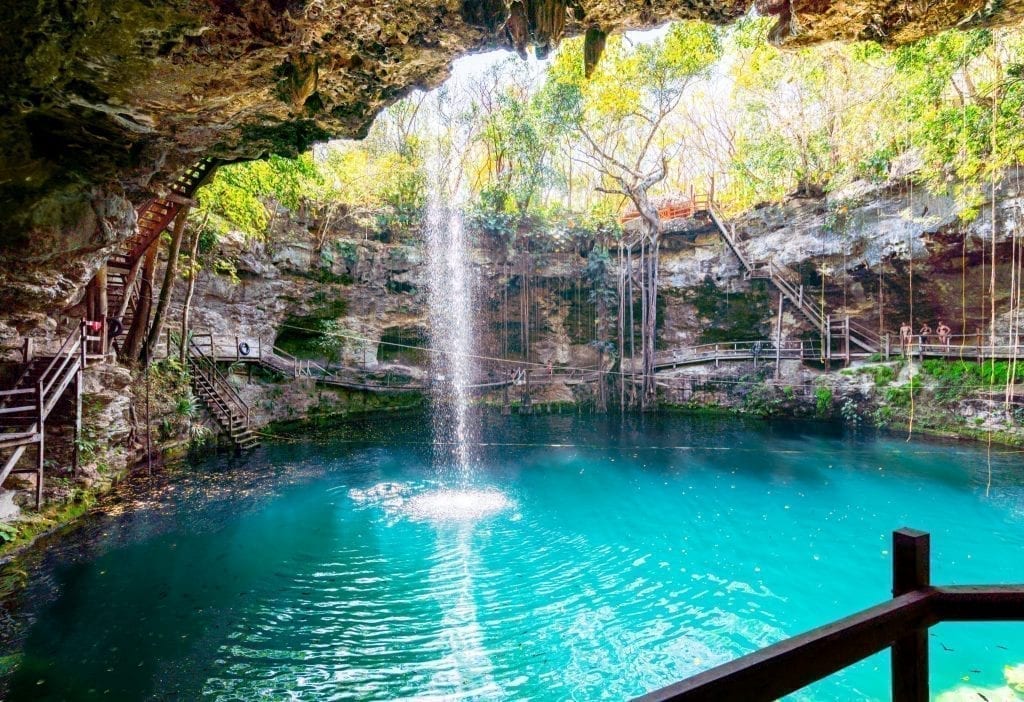 Swim with a whale shark

As mentioned above, Mexico is a country that holds thousands of surprises in store. You can start with small guided tours and live a truly unique experience. You can swim with whale sharks on Holbox Island! It is not a dangerous species as it feeds only on plato and small fish or molluscs. Eat the nachos with the original guacamole

Let’s start from the premise. If you’ve eaten nachos anywhere else than in Mexico, you haven’t tried the real ones. It’s like eating carbonara in Germany. Good enough as a comparison, right? First, the word “nachos” is of Gring origin, that is, it is called in the United States.

Here in Mexico, nachos are called “totopos” and are made with the tortillas left over from tacos. They are usually neither salty nor seasoned. It is in fact a simple dish that accompanies every meal. In fact, in restaurants frequented by locals, they bring them to the table without even asking.

The guacamole instead is prepared with an avocado that we can only dream of, tomato, coriander, onion and lemon juice. Lemons are also radically different from ours and many unknown varieties are grown. Seeing is believing. 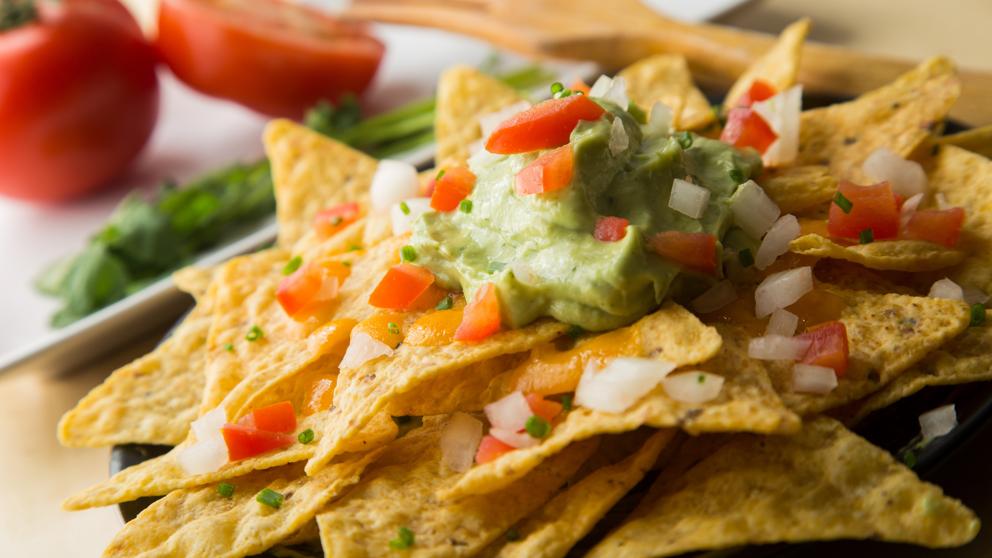