Things Not to Miss in Kannapolis, NC

Kannapolis, NC is a charming little town of Cabarrus that recently underwent a major renovation. With its charming pedestrianized downtown and stunning scenery, including the NC Music Hall of Fame, there are so many things to do in Kannapolis!

Browse the boutiques, enjoy good food and local delicacies, and sit down for a while with an NC coffee or beer.

Understand the history of the city

Even if you are not a history buff, one of the first things to do in Kannapolis is to understand its background.

The city was founded in 1908 by JW Cannon, the owner of Cannon Manufacturing. The company later became the largest manufacturer of bed linen and towels. Many of the buildings in Kannapolis were built as textile factories and housing for workers.

You can learn more about the history of the city by purchasing Kannapolis: A Pictorial History at the City Hall.

The Dale Trail was created by the Kannapolis community to honor and commemorate their hometown hero Dale Earnhardt Sr. The trail includes over 15 stops that explore his life and career in NASCAR.

A specific stop is the Dale Earnhardt Tribute Plaza, which features a 9-meter, 900-pound statue of the man himself. 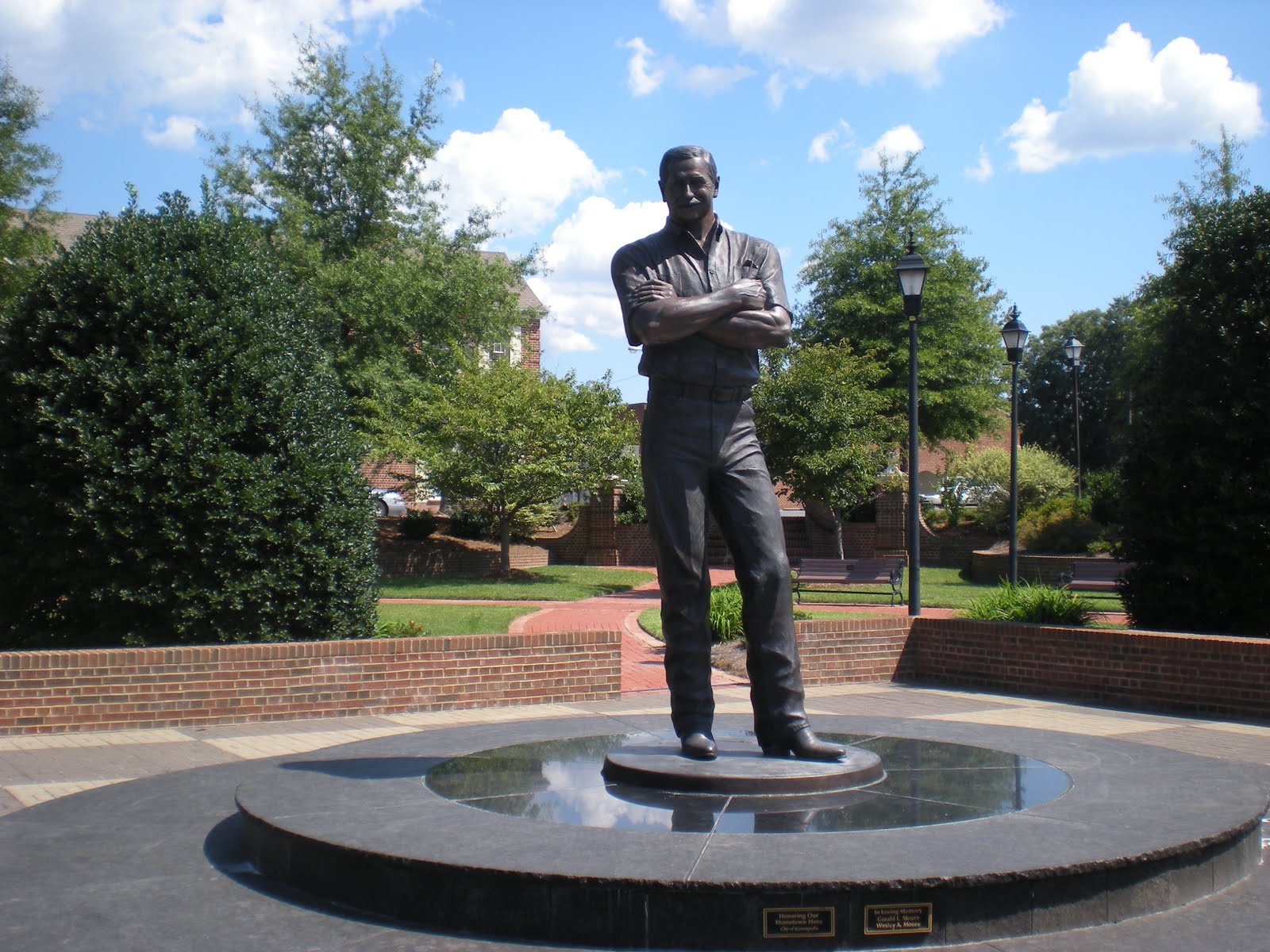 When visiting Kannapolis, you can’t miss the Minor League baseball game against the city’s Cannon Ballers. Baseball dates back to Kannapolis, but this team made its first appearance in 1995 as the Piedmont Phillies

The team is now playing in the beautiful Atrium Health Ballpark. The park also doubles as a free public space when no games are taking place.

Of course, you’ll want to see how the future White Sox and their rivals duel each spring and summer.

Veterans Park honors those they have served and also serves as a great venue for concerts and events in Kannapolis. The Ring of Honor contains more than 1,700 names of soldiers from Rowan and Cabarrus counties, dating back to the Revolutionary War.

Village Park is the place to find the best things to do in Kannapolis. They have activities for all ages, from the park in general to many more specialized attractions.

Exhibits at the Curb Motorsports Museum of Music and Motorsport cover more than 20,000 square feet in the same building as the NC Music Hall of Fame.

From the vision of car no. 2 by Dale Earnhardt, winning his first Winston Cup championship, gold records and autographed posters, there is a lot to discover.

5 things you absolutely must do in Egypt