The best museums in the world

What are the best museums in the world? Between Asia, Africa, Europe, Australia and the Americas, there are tens of thousands of museums where a wide range of artifacts, works of art, cultural artifacts, paintings and much more are exhibited; museums not only exhibit these art objects, but also preserve them for future generations. Today we will take you to discover the best museums in the world!

Only the Raphael Rooms and the Sistine Chapel are enough to make the Vatican Museums one of the best museums in the world, but there are many, many more. They were founded by Pope Julius II in the 6th century.

Located in the Vatican, they have always belonged to the best museums in the world. Together with Pope Julius II, Michelangelo painted the ceiling of the Sistine Chapel in 1508-1512. Today this ceiling, and in particular the Last Judgment, is widely regarded as the highest expression of Michelangelo’s painting and one of the most respected masterpieces in the world. 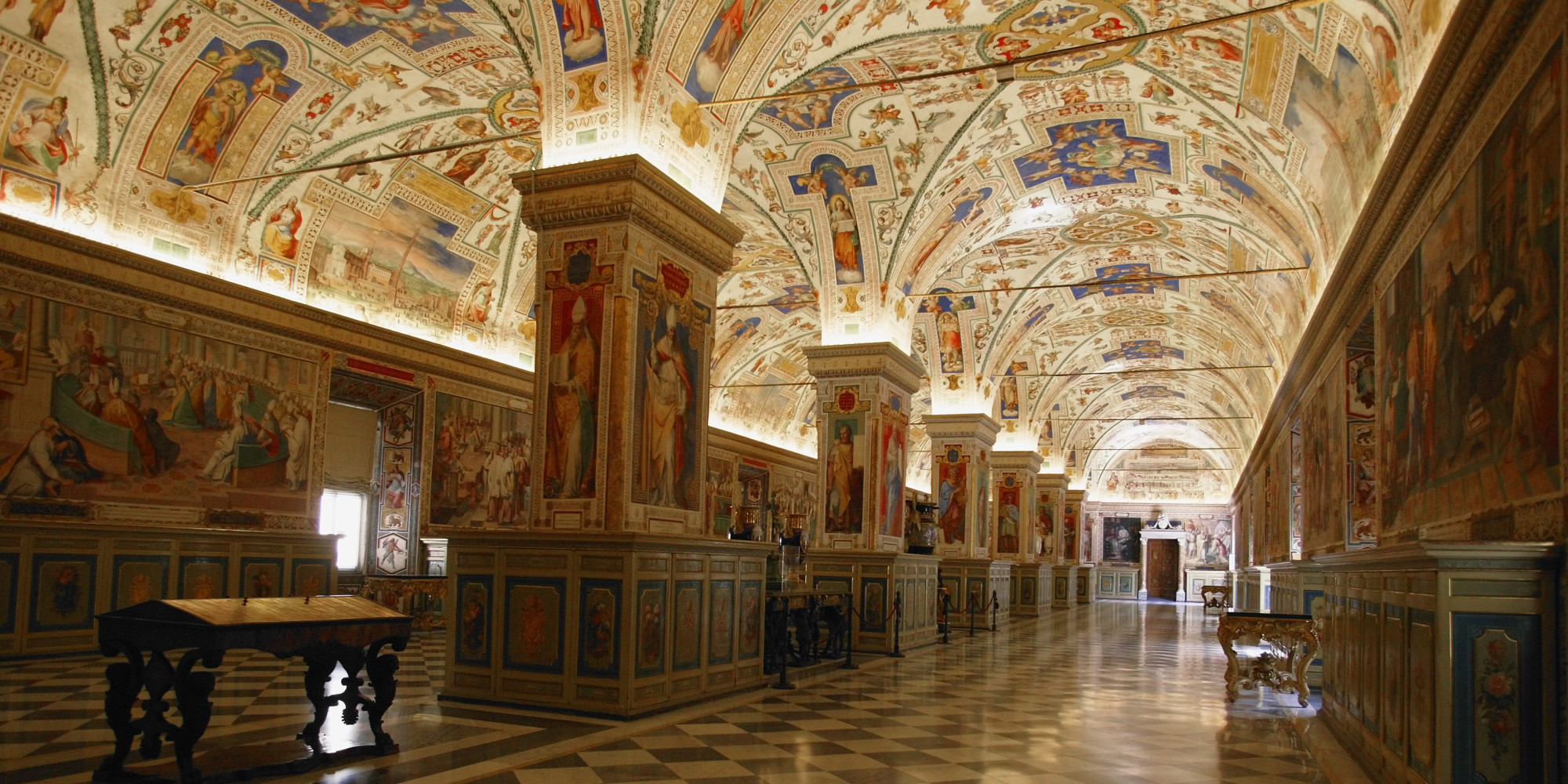 It opened in 1793 and is known worldwide for the glass pyramid that was added to the main courtyard of the Louvre in 1989, which now serves as the main entrance to the museum. The Louvre houses many artifacts from Ancient Egypt, Classical Greece, and Rome, as well as artifacts from medieval Europe and Napoleonic France, including the most famous painting of Leonardo da Vinci’s Mona Lisa. The Hermitage is a museum of art and culture located in the majestic city of Saint Petersburg, Russia. It is the second largest art museum in the world, founded in 1764 by Catherine the Great when she acquired an impressive collection of paintings from the Berlin merchant Johann Ernst Gotzkowsky. It has a collection of over 3 million items from all over the world. 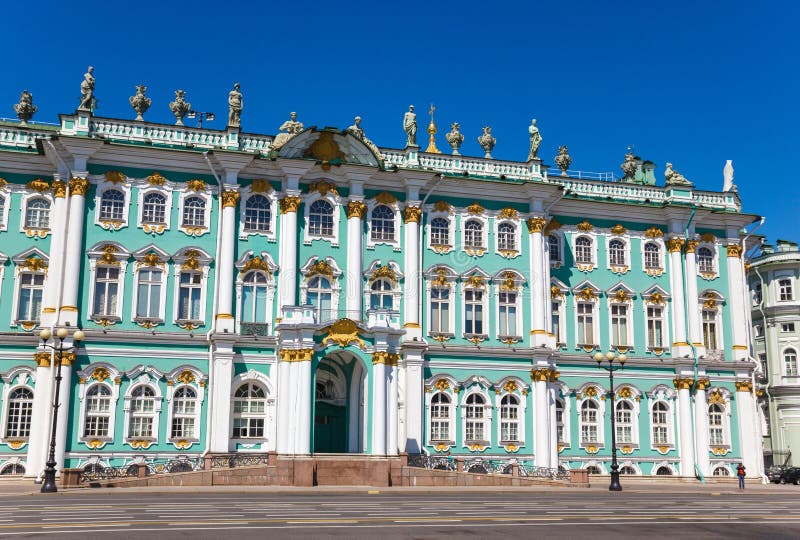 The National Archaeological Museum of Athens is considered to be one of the largest museums in the world and contains the richest collection of artifacts from Greek antiquity. It contains some of the most important artifacts from many archaeological sites in Greece, witnesses of various civilizations from prehistoric times to late antiquity.

The National Archaeological Museum was founded in the late 19th century and is the largest archaeological museum in Greece. Its collection of ancient Greek art is considered one of the best in the world and is divided into a variety of exhibits including a prehistoric collection, a sculpture collection, a metallurgy collection and more.

The Guggenheim is a modern and contemporary art museum designed by Canadian-American architect Frank Gehry.
Located in Bilbao, in the Basque Country of Spain, it was founded in 1997 by the King of Spain, Juan Carlos I, and is the most famous building of the 1990s. The spectacular complex is actually coated with titanium. It hosts several permanent and temporary exhibitions of Spanish and international artists.