About a six-hour flight from Los Angeles, California, lost in a remote corner of the Pacific Ocean, the Hawaiian Islands are considered one of the most sought-after and desired tourist destinations in the world. The archipelago was discovered by James Cook in 1778 and includes 8 major islands, plus various uninhabited islets and atolls, which owe their characteristics to volcanic origin. Today we will take you to discover the best islands to visit in hawaii.

For fans of the 80s and beyond, Hawaii is Magnum P.I., floral shirts and colorful cocktails on the beach, all in … Honolulu! The capital of the archipelago, made famous by numerous films and TV series, is located on the island of Oahu and is for many a gateway to Hawaii. Skyscrapers, tourists, the famous Waikiki beach, where you can feel VIP for a day, and many shops where you can buy more or less extravagant souvenirs but the island of Oahu is not just that.

Culture finds its space at the Bishop’s Museum, a fascinating look at Hawaiian history, and in the historic site of Pearl Harbur, a sort of open-air museum that testifies to the events that occurred in 1941, during the Second World War, with the terrible Japanese attack. to the United States. “Maui no ka oi” or Maui is the most beautiful! It is talked about on the island when locals are asked to describe their home. Everything here, in fact, seems to reflect this popular exclamation: dream beaches, wild and unspoiled nature, but also accommodation facilities for all needs. The island consists of two large volcanoes and an isthmus formed between them and is the second largest in the archipelago.

The west coast boasts lively and lively tourist centers (Lahaina, Kaanapali), and for those who love tranquility the alternatives are numerous and easily available. Hana Hwy, which connects the airport with the city of Hana, is considered to be the most beautiful and famous coastal route in all of Hawaii. 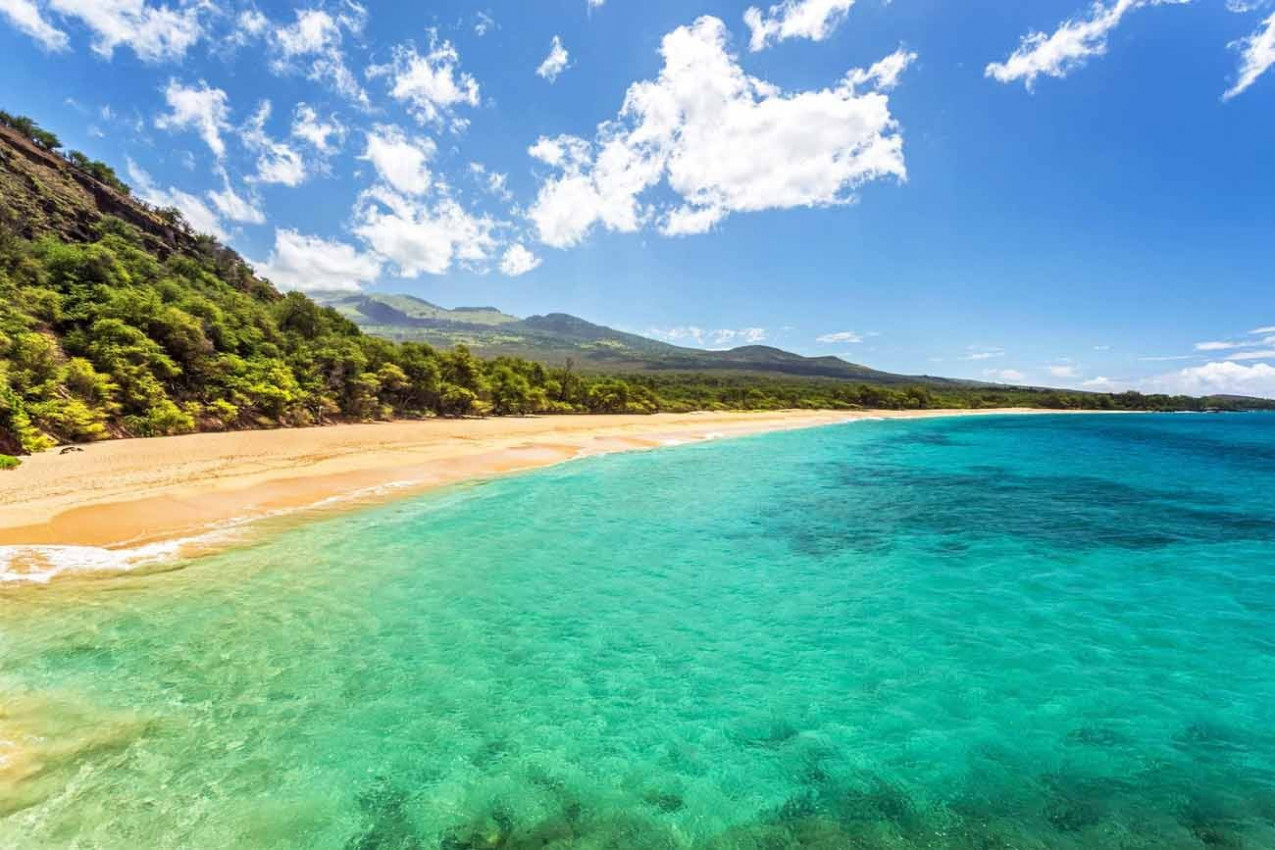 The island is nicknamed “the garden island” and that is why everyone can see it! The mountainous terrain in the center of the island is steep and covered with dense and very green nature, sloping down to the ocean, softening into a fantastic strip of white sand that Hollywood has often used in film productions. There are no large tourist complexes on the island, but the offer is varied.

From elegant and discreet luxury hotels to oceanfront campgrounds, everything has been created in perfect harmony with the landscape. And the activities offered on the island are also closely linked to nature: hiking, quad biking, a full range of sea excursions, from sailing to canoeing to truly adrenaline-pumping activities such as Kauai helicopter tours or skydiving!

To complete our little Hawaii guide, let’s take a look at the smaller islands. Molokai is known as “the Friendly Island”, it is sparsely populated and has never been touched by the massive influx of tourists that characterize the other islands. Rather, over the years it has become a destination for sustainable tourism, benefiting unspoiled nature and preserving cultural traditions. 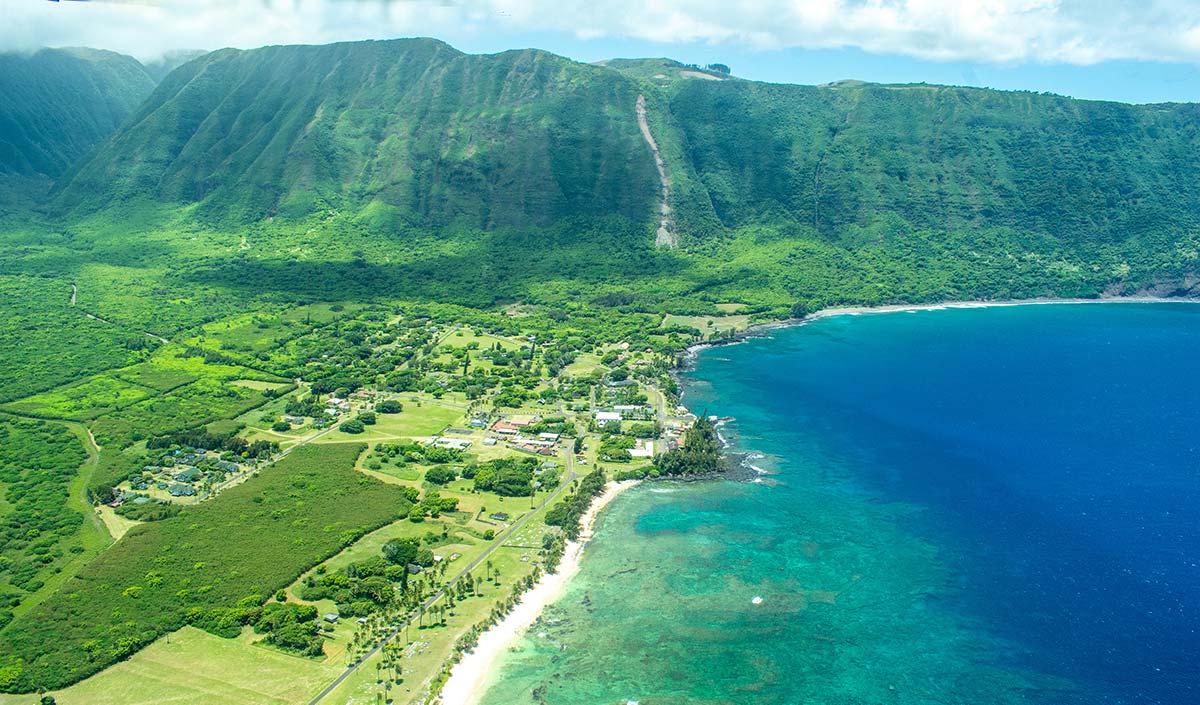 Finally, Kahoolawe is the smallest of the main islands of the archipelago and is sparsely inhabited. It is an integral reserve, intended for historical conservation, to maintain the material and spiritual traditions of the inhabitants, after years of use by the Navy as a shooting range. 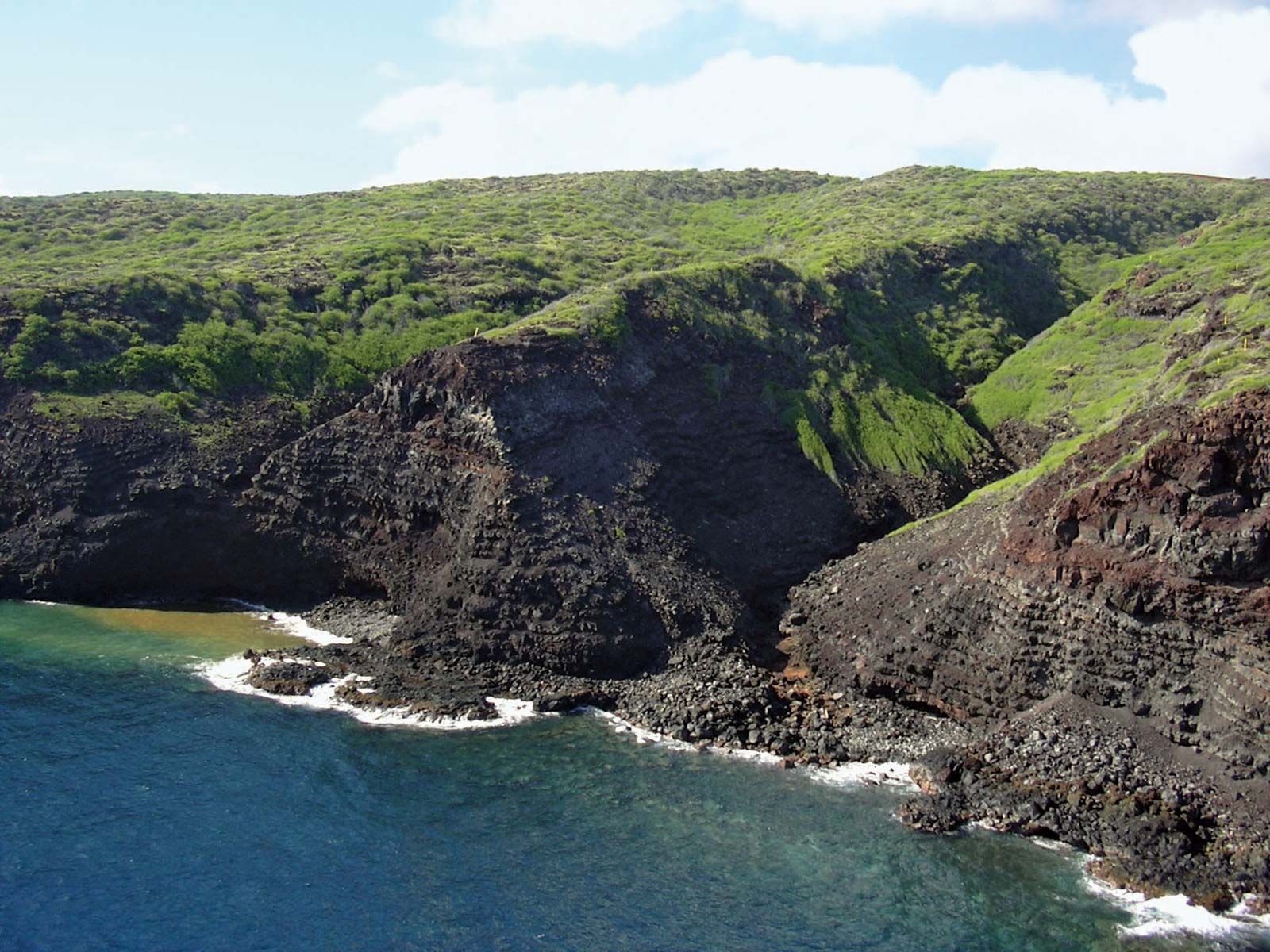