Why you must visit Australia

Starting February 21, 2022, fully vaccinated international travelers can visit Australia without restrictions in most of the country, distant, mysterious and inhabited by creatures unique in the world, Australia arouses curiosity and seduces any traveler who is looking for adventure…  Australia is one of the most sunniest places in the world and is also one of the reasons why you should visit it. In this country famous for surfing, kangaroos, koalas and large areas of incredible beauty you will be spoiled for choice among numerous attractions to visit.

Sydney’s landmark is the Opera House, a UNESCO World Heritage Site and one of the world’s most famous architectural icons. The Royal Botanic Gardens surround the structure, which was completed in 1973, designed by Danish architect Jørn Utzon. Visitors can enjoy the Australian experience by eating at one of the Sydney Opera House restaurants and admiring the bay views. 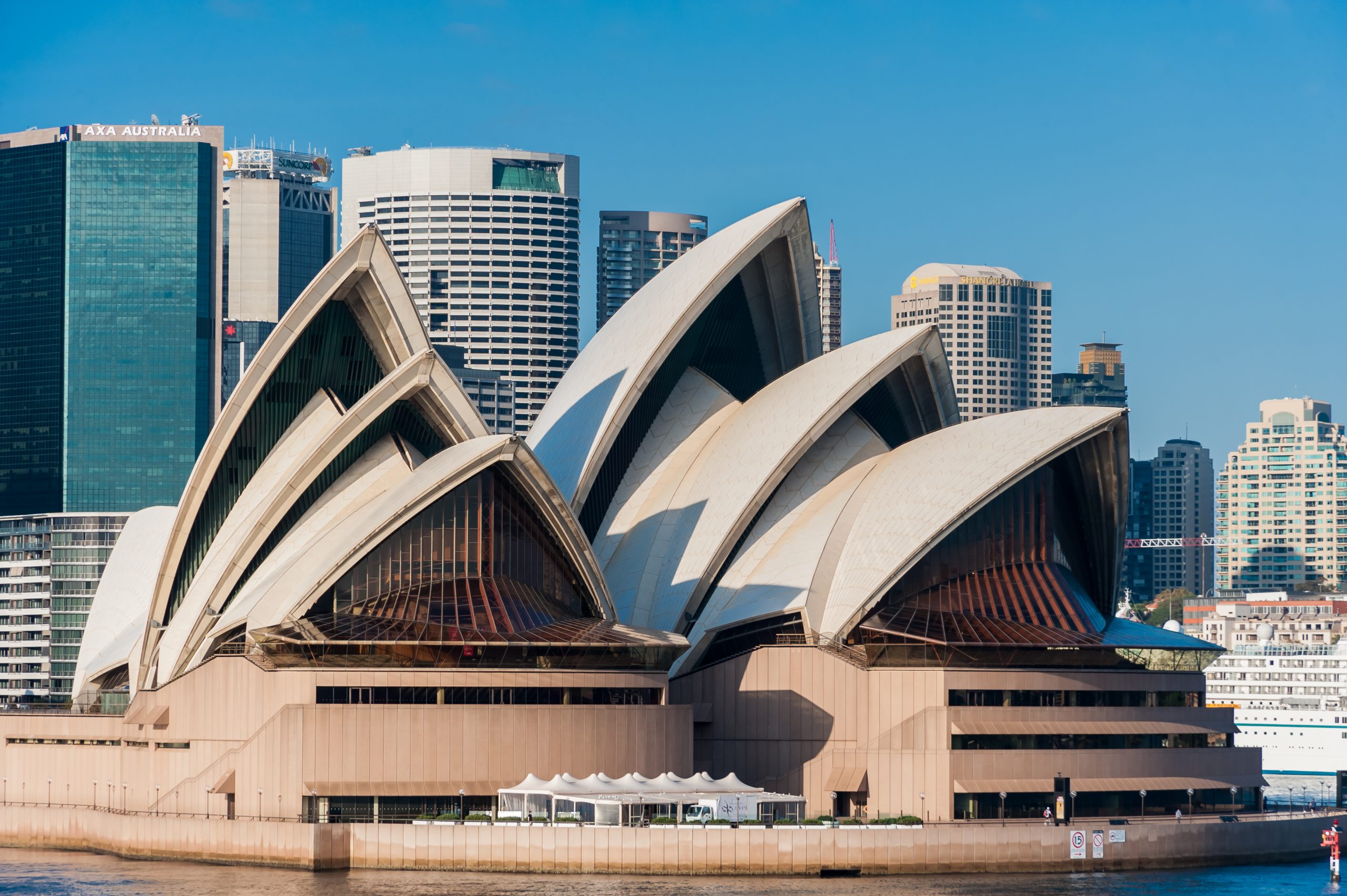 In the heart of Australia, in Uluru-Kata Tjuta National Park, the rock structure of Uluru, known as Ayers Rock, is one of the most photographed natural beauties in the world. The Anangu aborigines take care of the 348-meter-high red monolith, sacred place of Aboriginal mythology Inside the park, Kata Tjuta is another rocky massif with a deep red color. A park tour with experienced rangers is a must for anyone who is still unsure of what to see in Australia.

Together with the Sydney Opera House, the Sydney Harbor Bridge is one of the most famous architectural symbols of the Australian city. The bridge was completed in 1932, 40 years before the construction of the Opera House. The structure is 134 meters high and connects the northern part of Sydney with the financial center. People interested in its history can visit the museum.

Actor Paul Hogan, star of the film Crocodile Dundee, worked on the construction of the bridge before reaching notoriety. 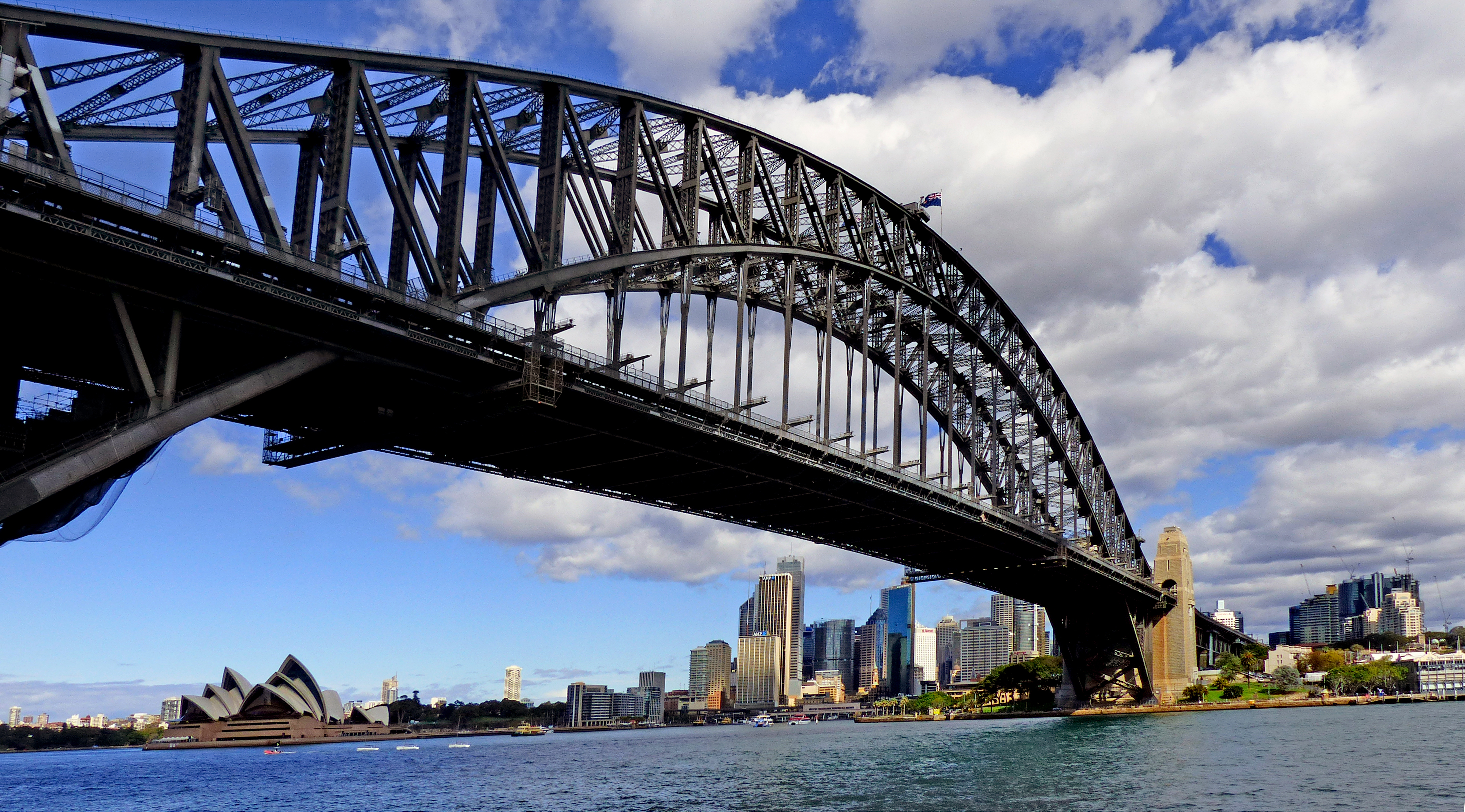 About 81km west of Sydney is another UNESCO World Heritage Site: Blue Mountains National Park. The name derives from the blue color of the fog generated by the numerous eucalyptus trees that populate the park. You will find a lot of travel blog in general to help you choose your destination.

Waterfalls and Aboriginal rock carvings make this nature reserve a must see for anyone planning a trip to Australia. The park is known for its rock structures called the Three Sisters.

Daintree National Park is located in the Queensland region and is the perfect destination for those wishing to visit one of the oldest ecosystems on earth. The park is located in the Kuku Yalanji Aboriginal area and many of the area’s naturalistic beauties represent the sacred site.

The park, divided into two parts called Mossman Gorge and Cape Tribulation, is a natural paradise of biodiversity that includes 18,000 species of plants and many species of animals.