What to see in Switzerland

If you like spending time outdoors, but also wandering around the streets of historic cities, Switzerland is the country to visit and explore. Being famous for its stunning sites, full of mountains and lakes in beautiful surroundings. Today we will take you to discover some places to visit in Switzerland!

Bern, the capital, is a good place to start. Located on the Aare River in Northern Switzerland, to plan your trip in the summer, you should definitely swim in the crystal clear waters while admiring the cityscape and soaking up the urban vibe.

After cooling off in the river, you can explore the impressive medieval architecture, much of which has been on the UNESCO list since 1983. Bern is often referred to as the “City of Fountains” and owes its title to the more than 100 fountains located there. in the streets and squares of the city, decorated with historical figures and statues of the sixteenth century.

In Zurich, another medieval old town, you can experience the contrast between tradition and modernity. The largest city in Switzerland has many bars, night clubs and restaurants. It is located in north-central Switzerland on top of Lake Zurich. The official language of Zurich is German, but it is also worth remembering that the four official languages spoken in Switzerland are: German, French, Italian and Romansh.
The city is famous for its large number of museums and galleries, including the Swiss National Museum – a castle-like Neo-Gothic structure that houses the most important collection of Swiss historical and cultural monuments – more than 820,000 of them. The well-preserved old town is filled with medieval and Renaissance buildings, and the Limmat River flows through the center.

It is a small alpine village built at the foot of Mount Cervino, whose main feature is that it is completely pedestrian and car-free. You can only get there by train, leaving your car in the parking lot of the Tasch train station, from where trains leave for Zermatt.
Upon arrival, you will find your hotel’s electric mini-car waiting for you to take your luggage to the hotel. Strolling through the center of Zermatt, it is possible to shop in the numerous shops and enjoy delicacies of the local gastronomy in a spectacular setting with the imposing profile of the Matterhorn standing out in the background. 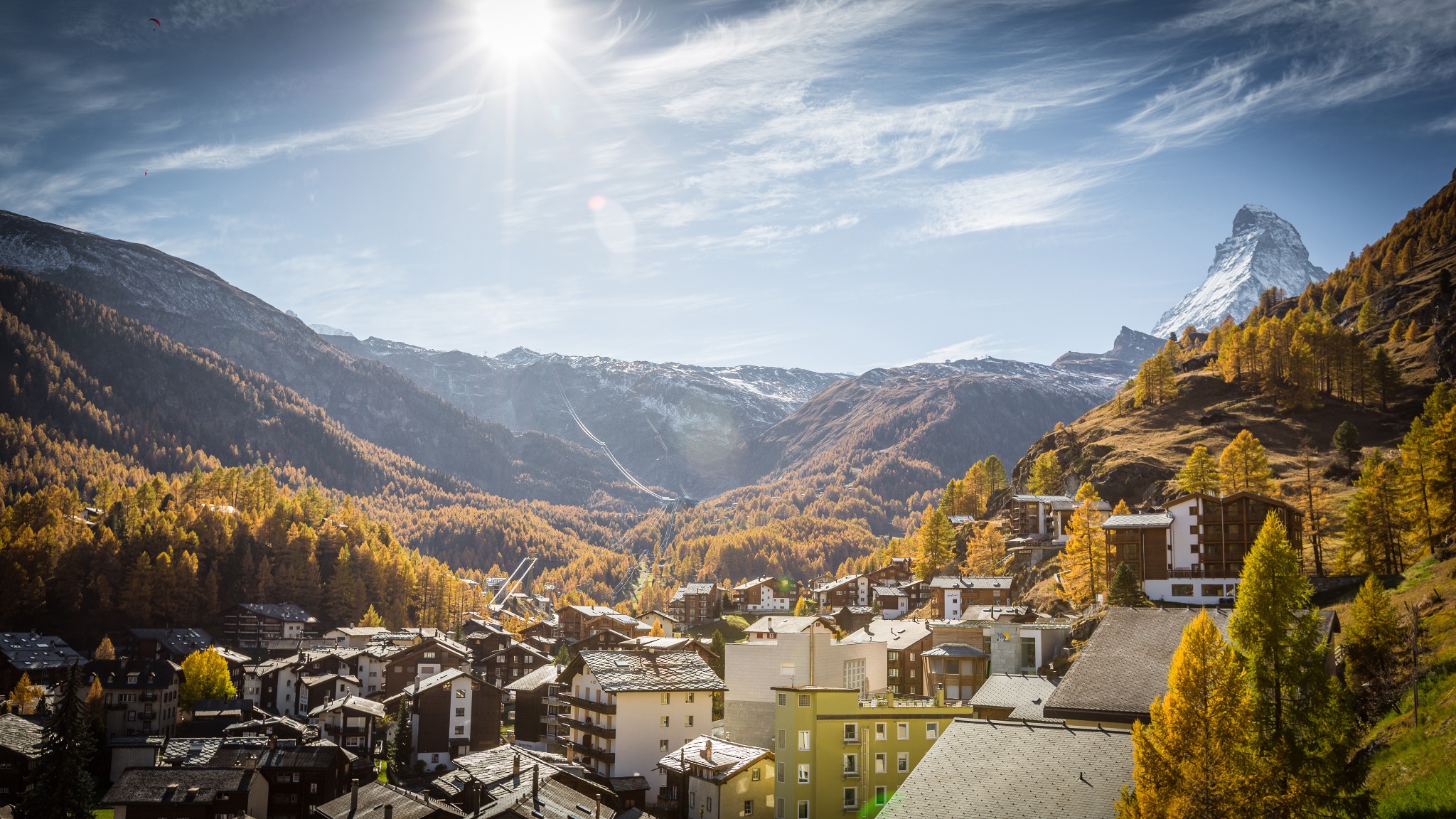 The famous destination of the international jet set, St. Moritz, certainly needs no introduction. Its fame surpasses it and it is a destination both in summer and in winter, for walks, ski slopes or simply to breathe clean air, stroll on the lake and go shopping in the luxurious boutiques of the center. Ns. Moritz is an icon of luxury and one of the most expensive resorts in the world.
Everything is allowed here if you have money. But the original way to visit it from Italy without spending a fortune is to reach it with the Bernina train, a UNESCO heritage railway that leaves from the Lombard city of Tirano in the province of Sondrio, crosses the Bernina Pass and arrives at San Pietro. Moritz., Between steep gorges and breathtaking views. 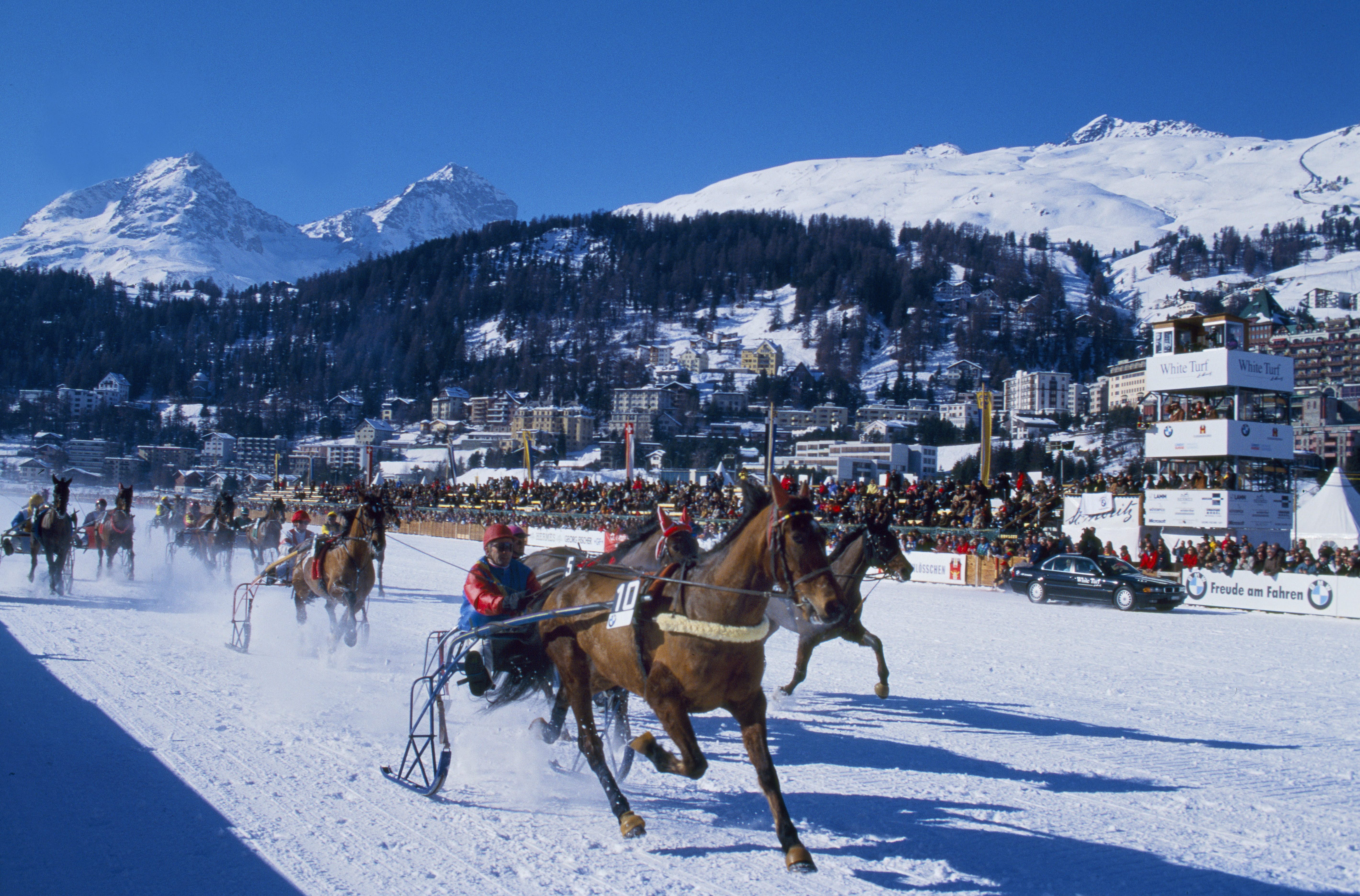 On the shores of Lake Geneva lies Geneva, a wonderful city in the canton of the same name. It is a very pleasant place to visit while walking along the lake or in the historic center. Its undisputed icon is the huge Jet d’eau fountain, Italian for “stream of water”, located in the middle of the lake, which sprays water up to 140 meters and is also visible when flying over Geneva by plane.
Walking through the streets of the center of Geneva, you can admire the Cathedral of San Pietro with its imposing neoclassical portal made by Benedetto Alfieri. The religious history of the city also shines in the Monument international de la Reformation, the so-called wall of the reformers, a bas-relief commemorating the main heroes of the Protestant reform. 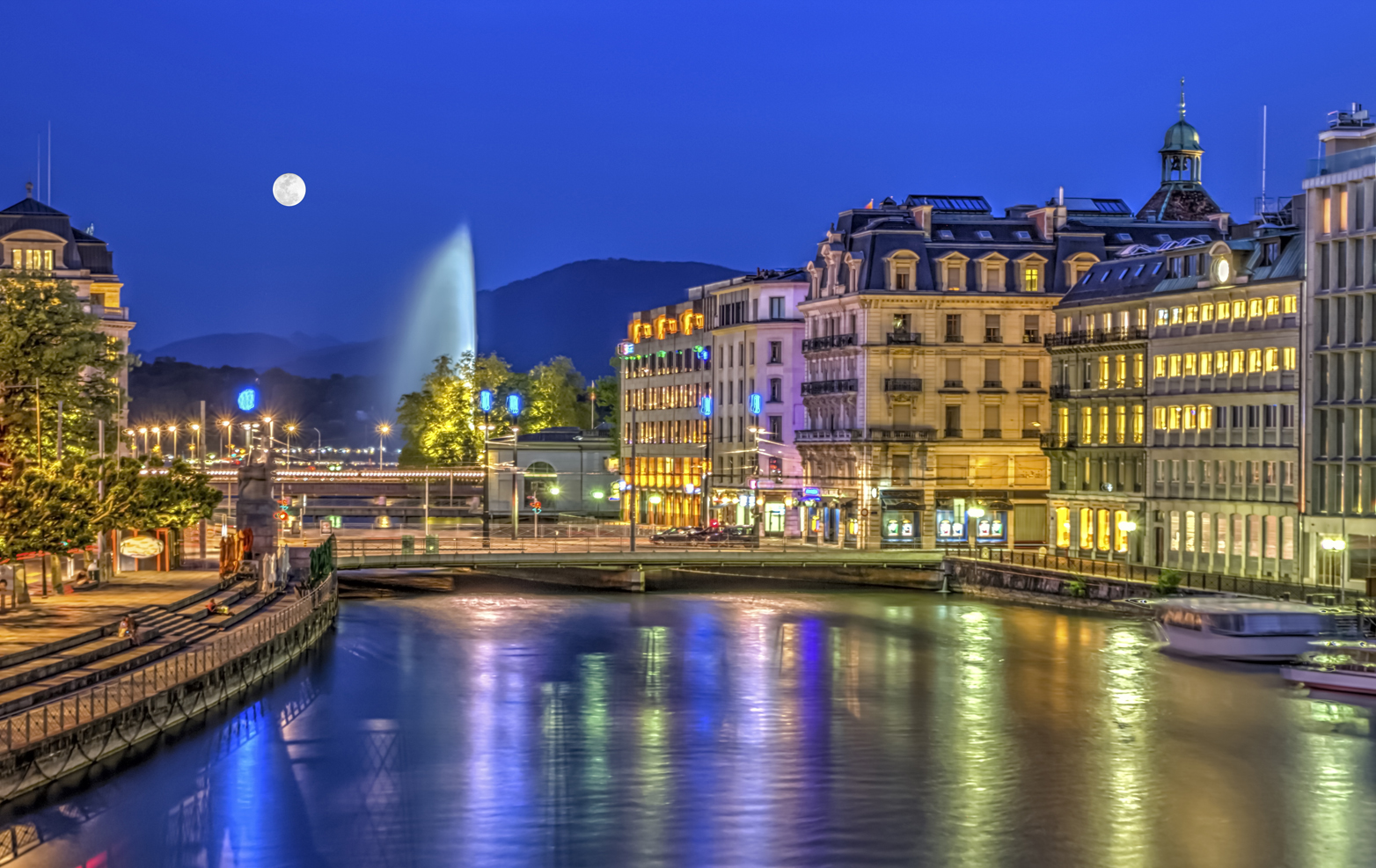