What to know before going to Laos

In Southeast Asia, wedged between Thailand and Vietnam, is the Lao People’s Democratic Republic, or Laos. Although part of the “banana pancake trail”, it is relatively non-touristy compared to other parts of the region. Less developed and prosperous than its neighbors, Laos offers a glimpse of what it was like to travel to Southeast Asia five to ten years ago. As the economy relies heavily on tourism and foreign aid, the locals are happy to see visitors and show them their beautiful country. Before going to Laos you will need a Laos SIM Card which will allow you to access the largest network in the country, make local and international calls and stay in touch with your loved ones during your trip. Today we will take you to discover the things to know before taking a trip to Laos.

Laos is a long country that stretches from China to Cambodia. It borders on both sides with Thailand and Vietnam. The country is also landlocked and its main body of water is the Mekong River.

Northern Laos is mountainous with lush rainforests and waterfalls. Towards the south the landscape becomes flatter and drier. The plains of Laos are mainly used for agriculture, with rice as the main crop. 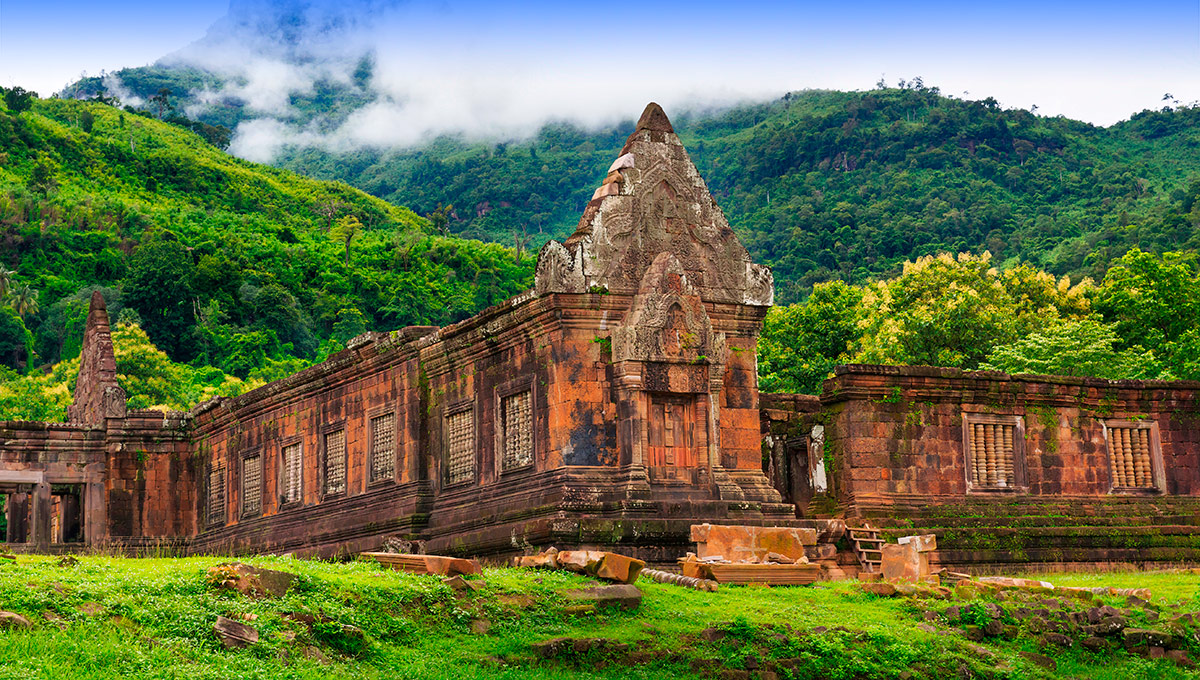 Due to the shape of the country, weather conditions vary from place to place. Due to its higher altitude, northern Laos is generally cooler and less humid than the south.

Like most of Southeast Asia, Laos has two main seasons: wet and dry. The rainy season is roughly from May to September and the dry season is from October to April. November, December and January have the most pleasant, cool and dry weather.

Temperatures peak in April and May when they reach 35-40 degrees Celsius. This coincides with the “fire season”, when farmers burn the remains of their crops after harvest, producing smog and pollution.

At the beginning of the rainy season, rainfall occurs in short, strong gusts, which turn into a more continuous downpour in the following months. 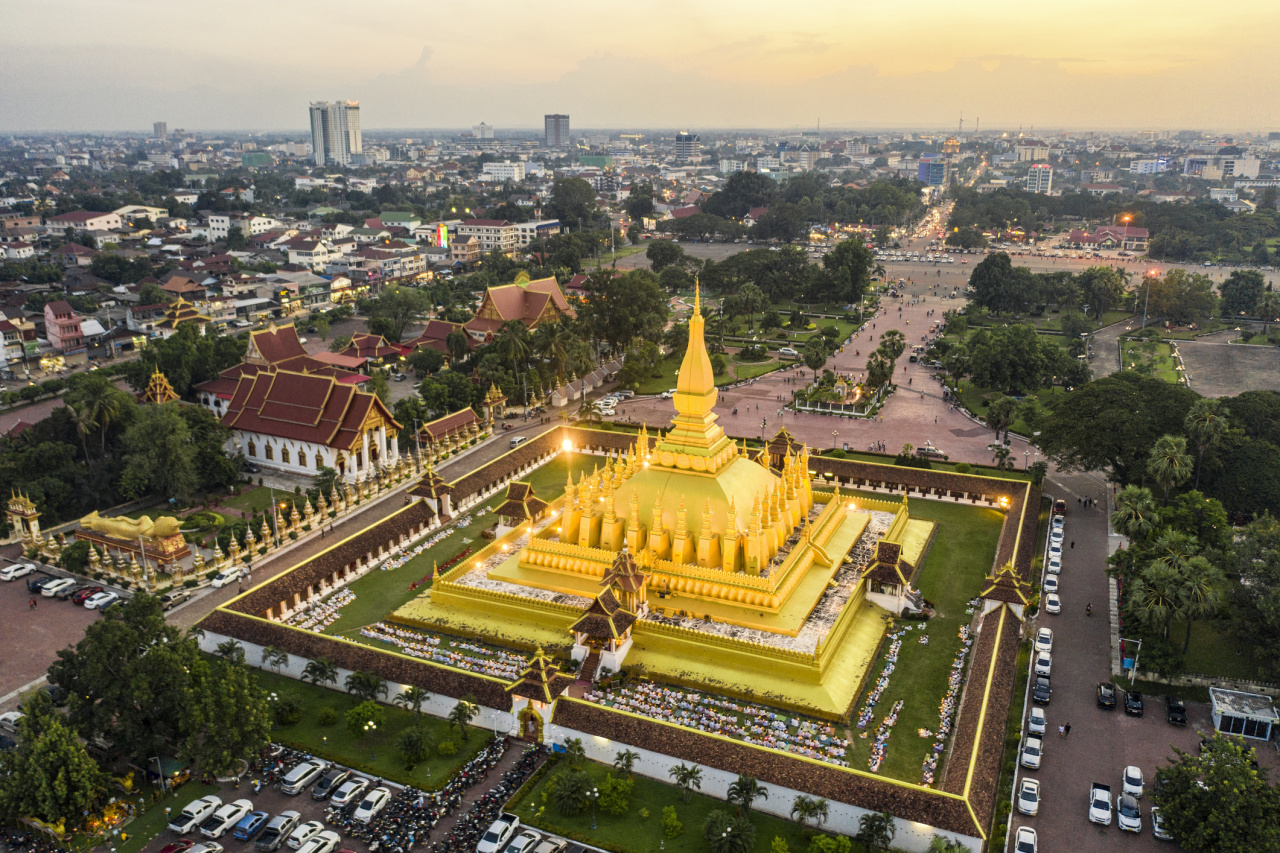 Laos is a beautiful country with varied landscapes and impressive cities. The north is widely regarded as the most beautiful part of the country, with jungles, waterfalls, and mountains. Here you will also find the three main cities of Laos, Vientiane, Luang Prabang and Vang Vieng. Vientiane is the capital, but much smaller and quieter than Bangkok or Saigon. Vang Vieng is a backpacker’s paradise, perfect for parties and outdoor sports. The pearl of Laos is Luang Prabang, the cultural center of the country. This quaint town near the Mekong River has a UNESCO protected city center with beautiful colonial architecture and traditional Buddhist temples.

In the south, the Thakhek ring is the Laotian version of Ha Giang in Vietnam. The three-day motorcycle ride takes you through ever-changing landscapes, small villages and giant caves. There are 4,000 islands further away, where you will find the only beaches in Laos.

Laotian cuisine is a happy combination of Thai and Vietnamese flavors. Due to Laos agriculture and limited resources, eating seems simple. Traditional food revolves around rice, meat and fish, although vegetarian dishes can be found in larger cities. French influences are also evident, especially in the fantastic fusion restaurants of Vientiane and Luang Prabang.

Popular dishes you will find everywhere are simple noodles, curries and rice soups. Instead of regular steamed rice, Laotians eat sticky rice. It is sticky rice that is rolled into balls and used to harvest meat and vegetables. The Laotian people like spicy foods, but often the chili is set aside so that anyone can add it to taste. Be sure to try the national dish, the larb, the spicy charcuterie and the papaya salad. Popular snacks include baguette sandwiches, fruit smoothies, and banana chips.