The most beautiful mountains in the world to visit

If you are looking for peace, tranquility and breathtaking landscapes, surely the mountains are the right place for you. We already know that there are many mountains, but today we will take you to discover some of the most beautiful in the world! In 2003, the United Nations established International Mountain Day on 11 December to draw attention to the sustainable development of these impressive natural wonders and to protect them from climate change. In fact, this year, the themes of the day are climate change, malnutrition and migration, all topics that revolve around the importance of the mountains.

The legendary Mont Blanc is a natural pearl located between France and Italy. At 4,807 meters above sea level, it is the highest mountain in Western Europe and the birthplace of mountaineering: in 1786, Balmat and Piccard became the first climbers to reach the summit. Both Chamonix (France) and Courmayeur (Italy) can participate in the summit. 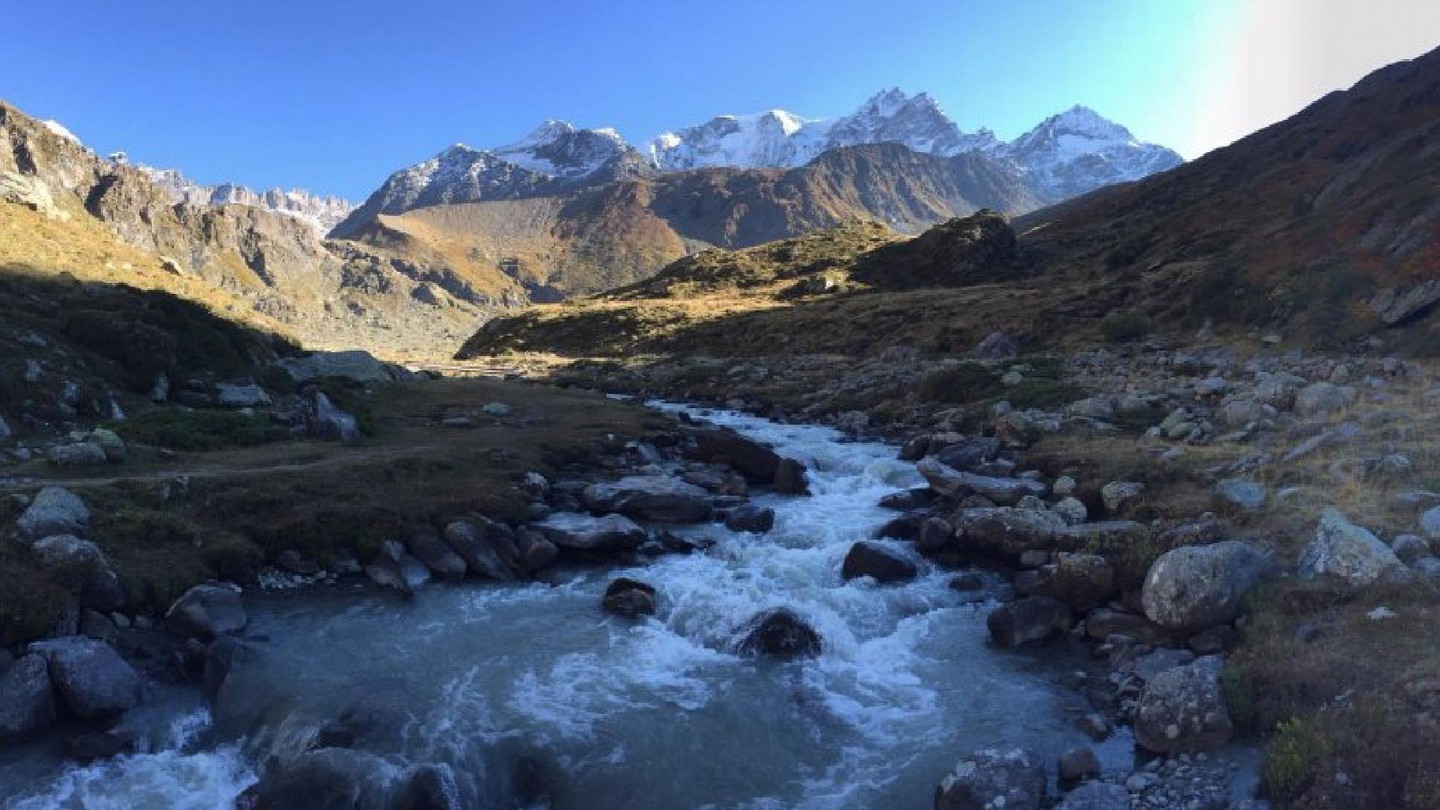 The Matterhorn is one of the ruggedest peaks in the Alps, with over 25 routes leading to the summit at an altitude of 4,478 meters. It was considered impossible to climb due to the shape of the pyramid, but in 1865 four hikers managed to accomplish this extraordinary feat. 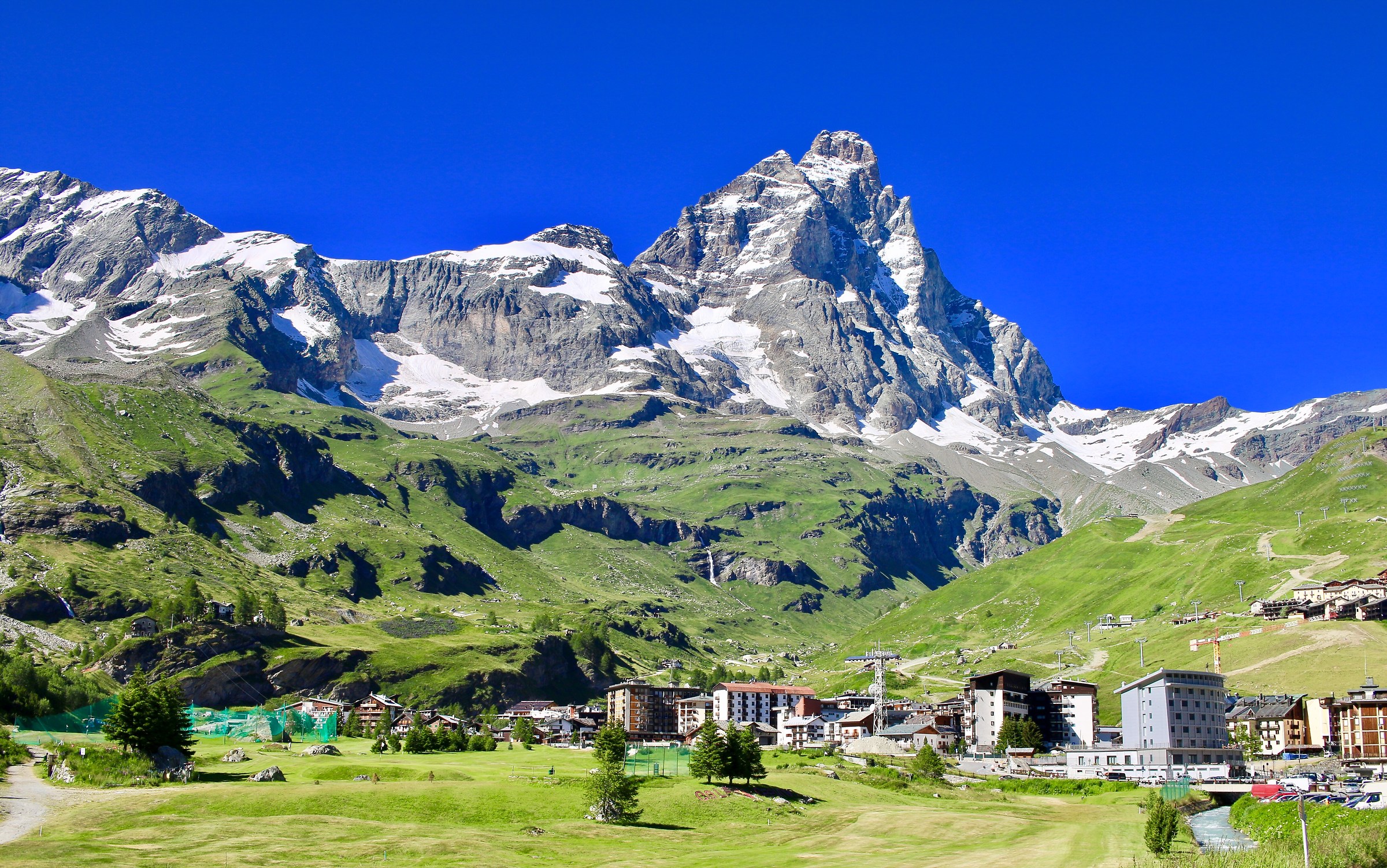 Everest is undoubtedly the queen of the mountains. She is also known as the “Mother Goddess of the Universe”. Its popularity is due to the fact that with its 8,848 meters it is the highest mountain in the world. It is located in the Himalayan mountain range that separates Nepal and China. Its peak was first reached in 1953. 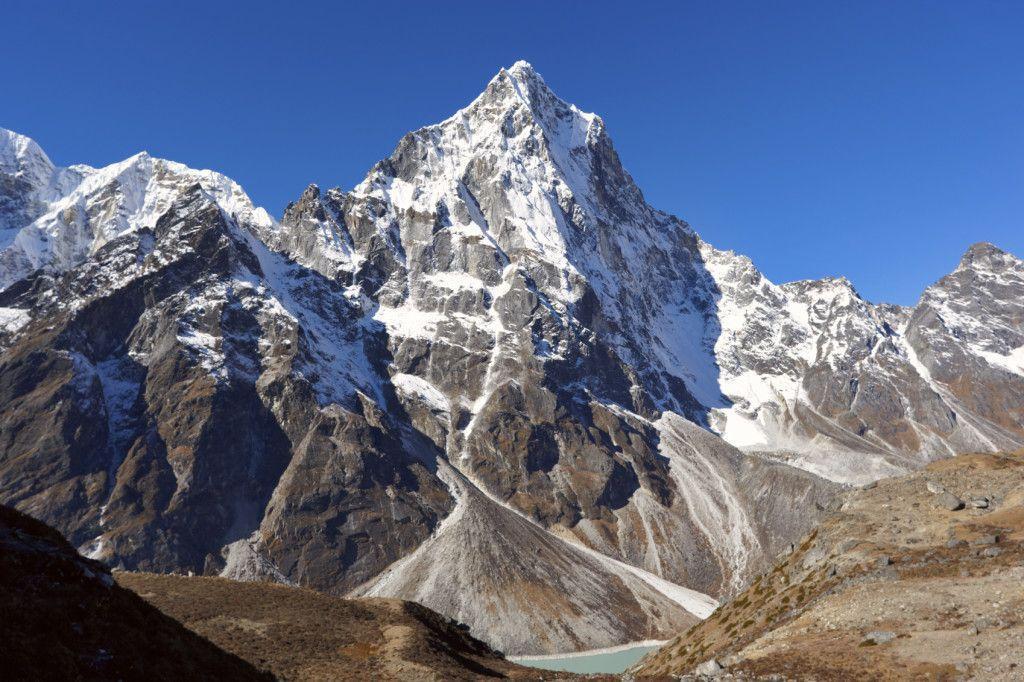 99 km southwest of Tokyo is the 3,774-meter-high Mount Fuji, the highest mountain in Japan. Emblem of Japan and hero of many legends and traditions, Mount Fuji is one of the most climbed mountains in the world. More than 200,000 brave hikers climb each year to reach the summit of this volcano, whose last eruption dates back to 1707. Watching the sunrise from its summit is an experience everyone should experience at least once in their lifetime.

Kilimanjaro, made up of three dormant volcanoes, is 5,895 meters high, making it the tallest mountain in Africa. Its slopes are home to many exotic and endangered animal species such as elephants and leopards. The first ascension took place in 1889. 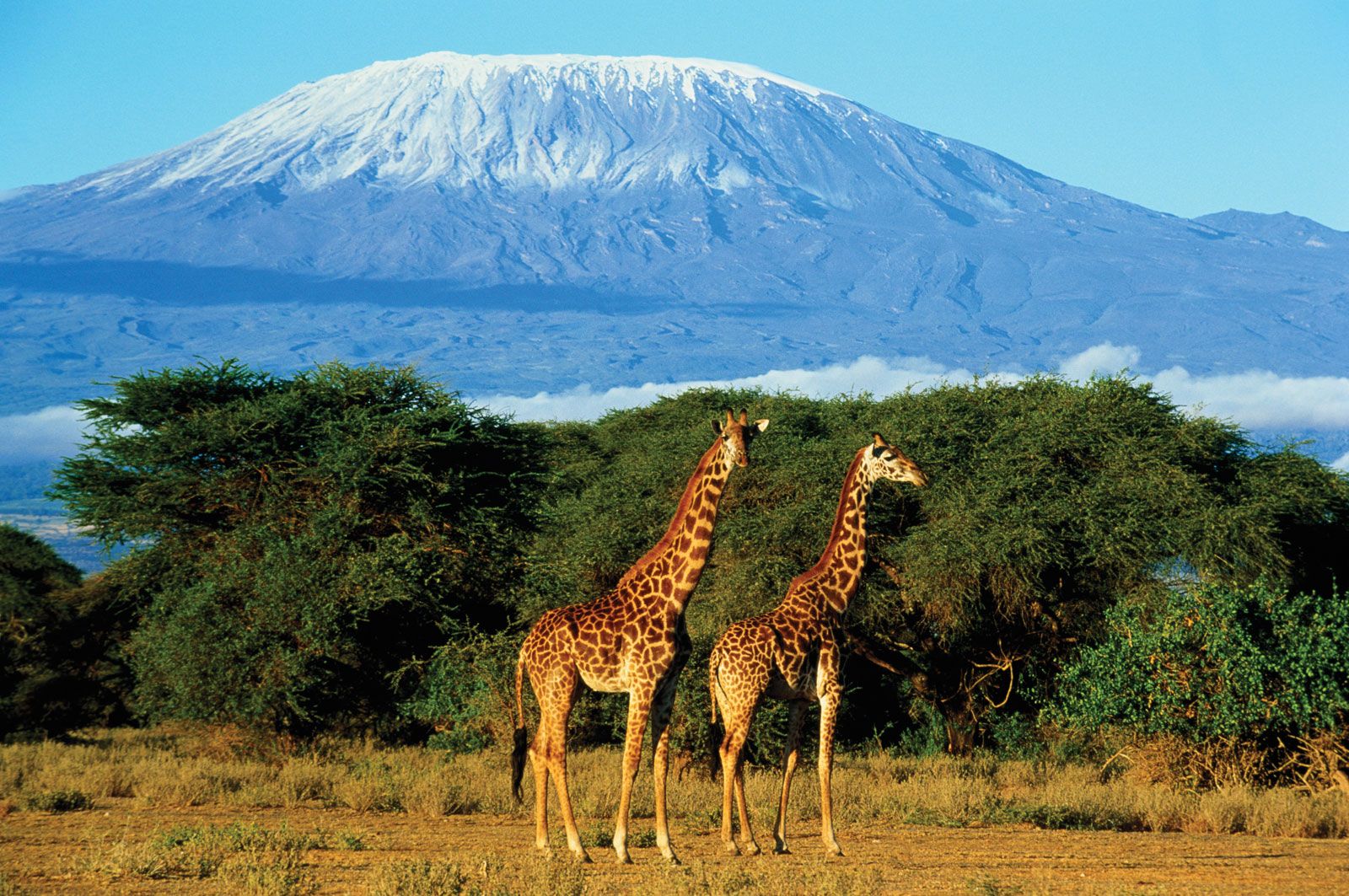 Cerro Paine Grande is the highest mountain in the Torres del Pain National Park, located in the part of the Andes that touches the Chilean Patagonia. The Paine Grande is 2,884 meters high and is part of the massif of the same name. It was first climbed in 1957. Calling it natural beauty does not reflect the beauty of the landscape of this Andean region.

The second highest mountain in the world is K2, 8,610 meters high; it is located on the border between China and Pakistan, and in 1954 the Italians Compagnoni and Lacedelli were the first to reach the summit. Since then, only just over 300 climbers have accomplished this feat due to the great technical difficulties of the climb: out of five hikers who try, one dies. As you can understand climbing these mountains is very complicated and if you don’t have the right equipment it will be even more difficult, one thing that is necessary that you will need to keep water, food and various equipment is the canvas travel rucksack will be very useful in your adventure and any other journey. 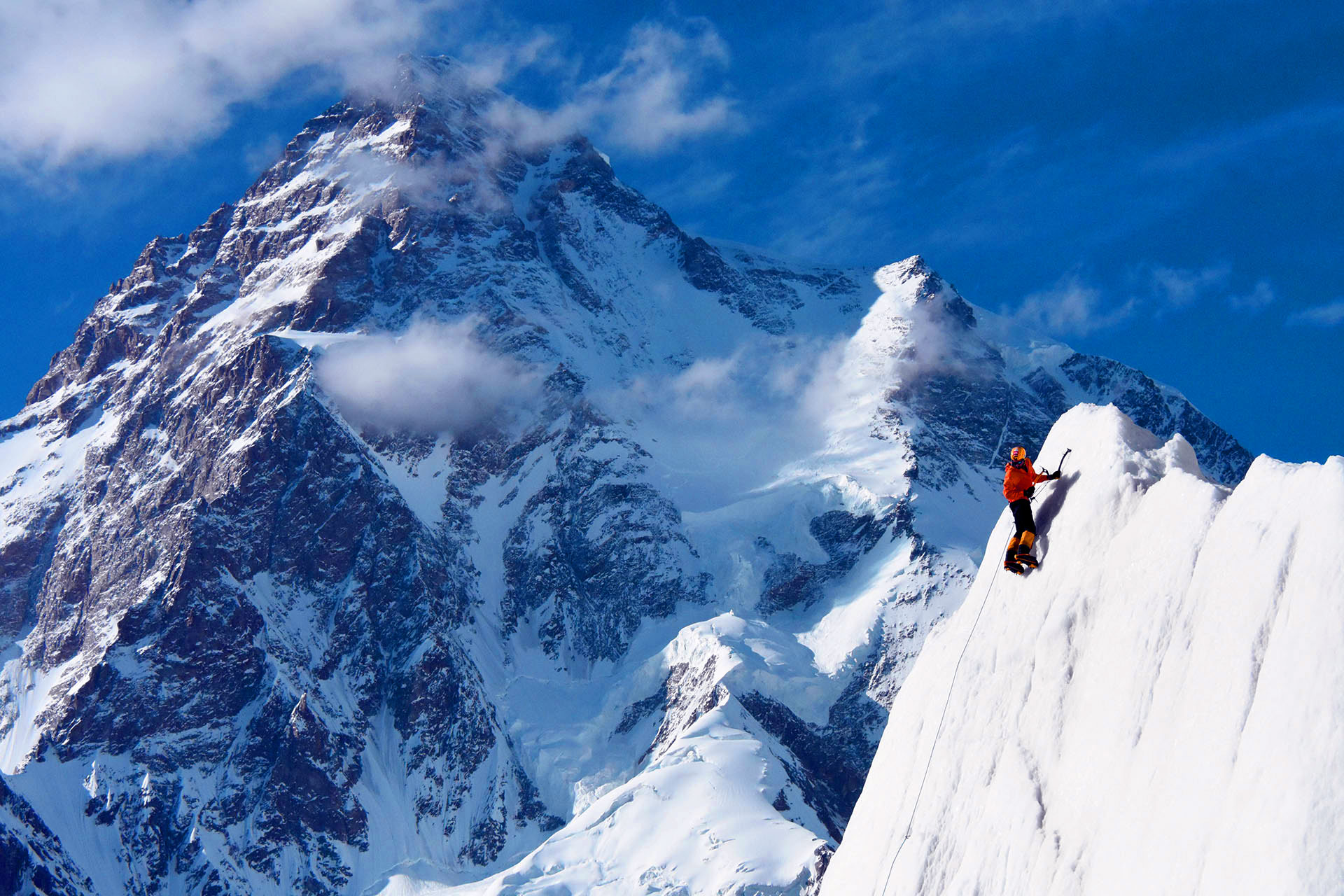