The most beautiful cities in Spain

Spain is one of the most stereotypical countries in the world… tapas, sangria, bullfighting and flamenco, but it’s actually a much more diverse country than you might imagine. The best way to discover it is to start from its fabulous cities, and then explore the natural wonders of Spain. But the beauty of Spanish cities lies above all in their ability to make these great monuments of the past coexist with the truly daring creations of modern and contemporary architecture, and cities such as Barcelona, Valencia or Bilbao are just some of the most striking examples.

Barcelona, the capital of Catalonia, needs no introduction. It is the most famous city in Spain, loved by Italians, who appreciate the perfect combination of the charm of the Mediterranean sun and the absolute European style.

Barcelona is a festival of architecture and art, but it is also a seaside city, perfect for lovers of nightlife and relaxed beach life. It is impossible not to be attracted by the works of Gaudí (especially the Sagrada Familia) or by the works in many museums (Picasso Museum, Miro Foundation), even if it is enough to get lost in the alleys of Laval, born or Barrio Gotico. of this Spanish city. 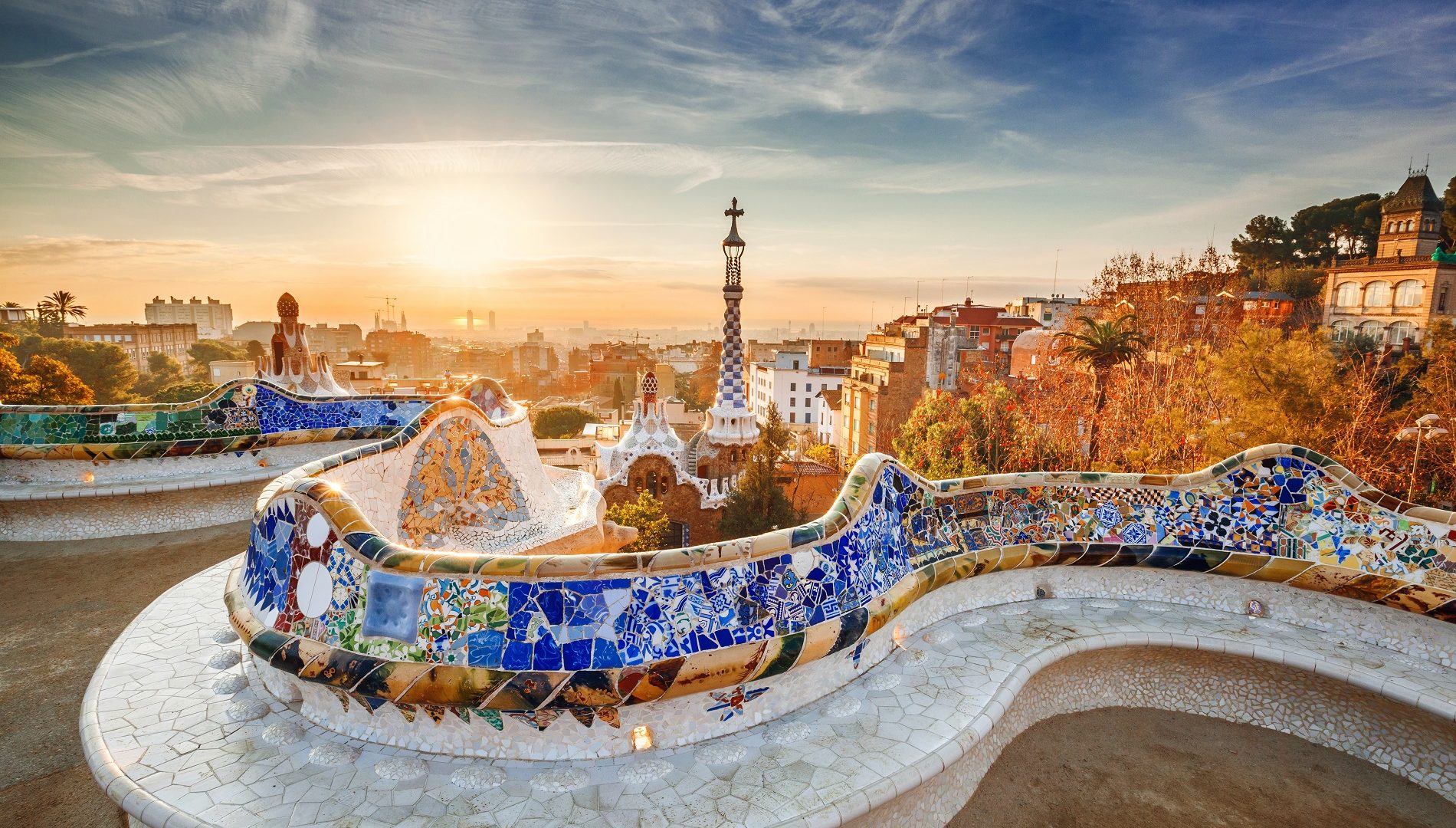 Located on the banks of the Ebro River, Zaragoza has always been interested in this silent and majestic presence. Most of the city life takes place around the river and the bridges connecting all parts of the city. Zaragoza was founded by the Romans and the entire population (Rome, Islam and Christianity) who later lived in the Iberian Peninsula left an indelible mark on the city, making it one of the most beautiful cities in Spain.

Must-see monuments include: the magnificent Moorish palace of Aljaferia, the cathedral (also known as Seo), the respected Nuestra Senora del Pilar cathedral, and the beautiful Renaissance architecture of La Lonja. The capital of Aragon also has a bishopric and an important university.

If you think about the history, Bilbao is certainly not the most beautiful city in Spain, but it is the best example of the incredible capacity for rebirth of the country. A city with a history of heavy industry (leaving a desolate landscape of an abandoned area) became in a few years the capital of Spanish contemporary art. The symbol of this renaissance is undoubtedly the futuristic Guggenheim Museum designed by architect Frank Gehry, which has become the icon of the city since its inauguration in 1997.

Since then, many other international architects have created new images of Bilbao (Foster, Hadid , Isozaki, etc.) and has become one of the most important capitals of European art. In addition to the Guggenheim, do not miss the Casco Viejo (Old Town) with its cathedral, the Zubizuri Bridge in Calatrava and the Mercato de la Ribera. 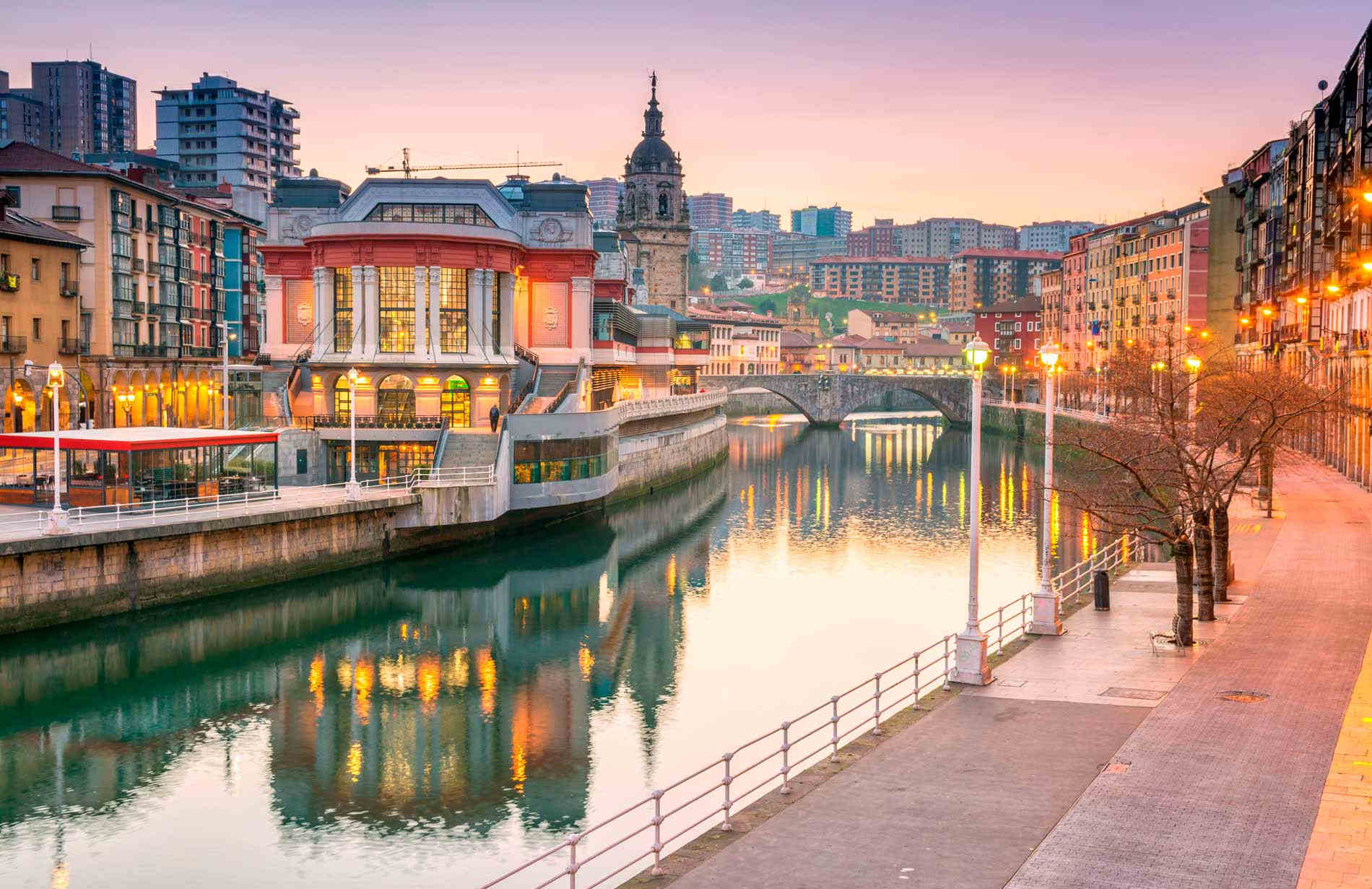 Among the most beautiful cities in Spain, San Sebastian – or Donostia as it is called in Basque! This extraordinary city is the exact opposite of Bilbao: trendy, rich, sophisticated and flirtatious in the evening, charming and refined during the day. In summer, its main attractions are the beaches: Playa de la Concha is certainly one of the most beautiful urban beaches in Europe, but Playa de Ondarreta, Isla de Santa Clara and Playa de Gros are no less.

For a great view of the city and beaches from above, climb Mount Urgull (on foot or by cable car) or Monte Igueldo (in this case we highly recommend the old cable car). But San Sebastian is also famous for being the gastronomic capital of Spain, it is the kingdom of pintxos (gourmet tapas) and the undisputed queen of celebrity restaurants.

If writers like Hemingway, Rilke, Joyce and Borges have been fascinated by Ronda’s austere and jaw-dropping beauty, then there must be a reason too. Orson Welles himself wanted his ashes to rest here in the hacienda (farm) where he spent several months in his youth: this gives an idea of why Ronda is a must when traveling to Spain.

Ronda is a fairytale town located on a cliff; It is divided in half by a dizzying and deep gorge carved by the Guadalevín (El Tajo) stream, and both sides are connected by the famous Puente Nuevo (new bridge). Ronda also boasts a great bullfighting tradition thanks to one of the oldest bull arenas in Spain and it is here that the two most famous bull families have always challenged each other: Romero and Ordonez. Therefore, if you have to choose the cities you want to see in Spain, Ronda is not to be missed! 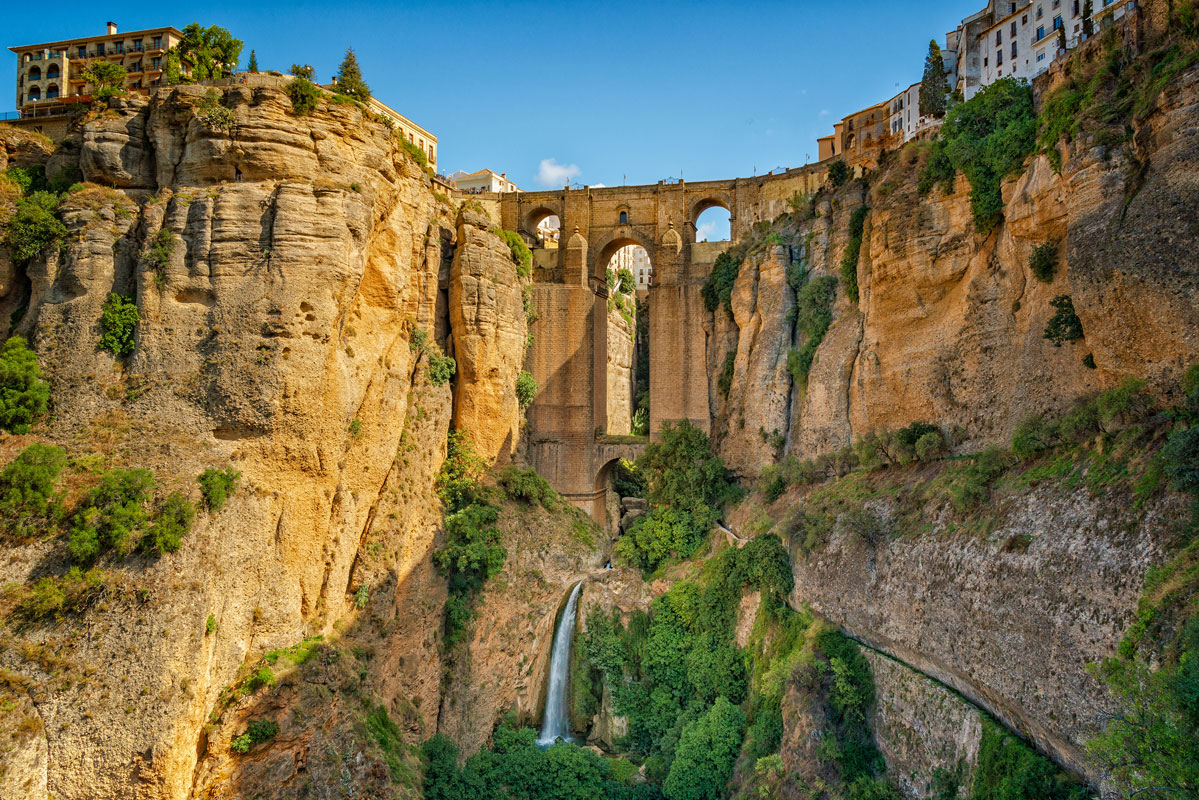