Cappadocia: what to know before you go!

Cappadocia, a historic region in central Turkey, is perhaps one of the country’s most popular destinations! It is in fact known for its famous “fairy chimneys” and for the classic and timeless image of the hot air balloons at dawn! It is a unique place in the world, to be visited at least once in a lifetime! Today we will take you to discover what to know before embarking on a trip to this magnificent place!

Cappadocia is a geographical historical region of Turkey. It is located in the heart of Anatolia and partially covers the provinces of Kayseri (also known as Caesarea Cappadocia), Aksaray, Niğde and Nevşehir. It extends north across the Antitaurus Mountains and is bounded on the east by the Euphrates River. 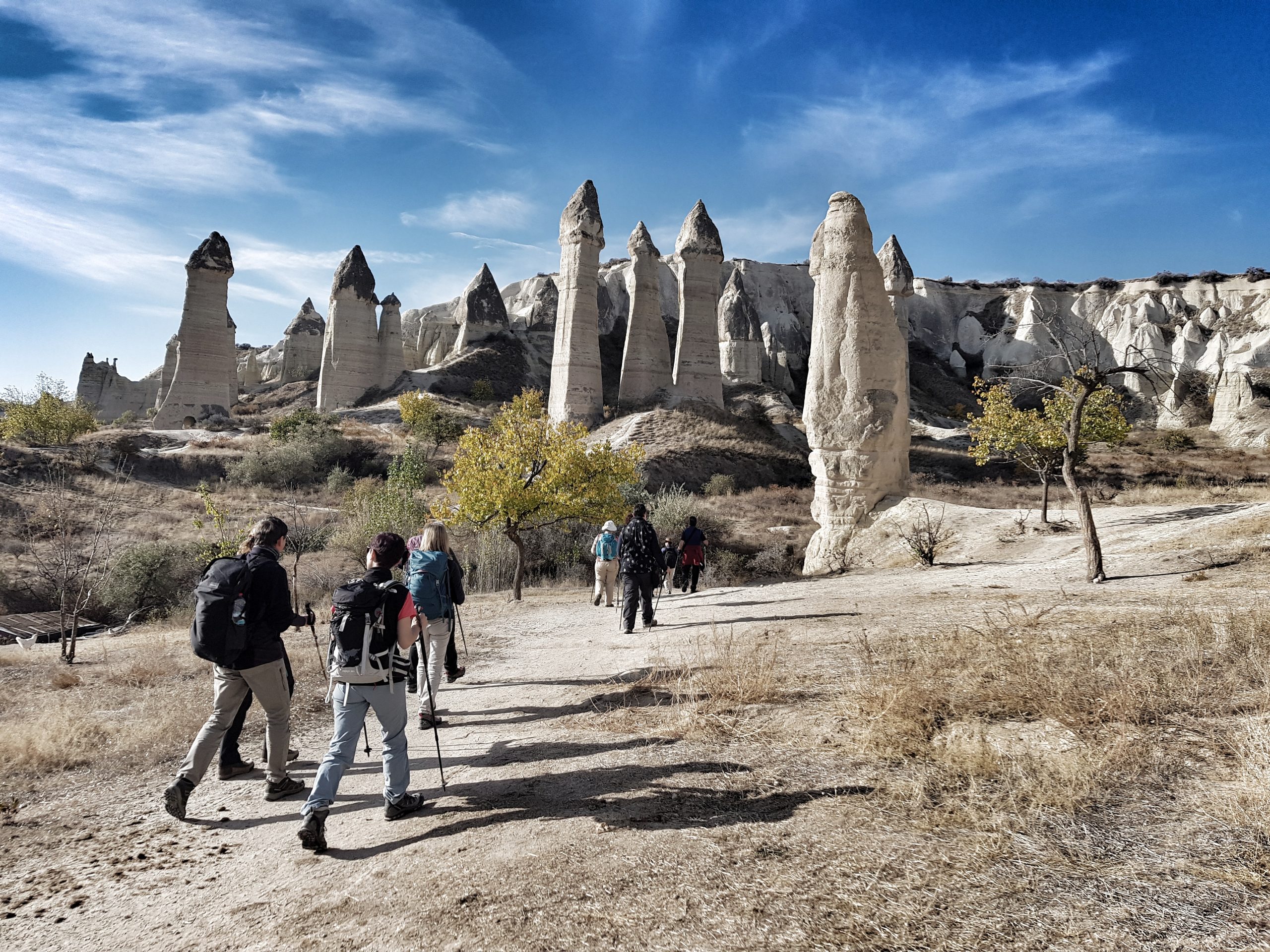 Cappadocia is a region that has so much to offer and that allows you to create different itineraries according to your needs! For example, there are many trekking routes, ideal for those who love walking, or you can live unique experiences. A Cappadocia Tour from Istanbul is one of the many options that are offered to you, you will be able to enjoy the wonderful city of Istanbul and then go and visit a magnificent piece of history all conveniently organized.

Uçhisar Castle is visible from most of the Göreme Valley. The entire fortress is openwork and filled with cavities that communicate with each other, giving the impression that the place has been bombed. You can also climb to the top of the castle, which is the highest point in all of Cappadocia and where you’ll find the Turkish flag flying proudly. From there you can admire Mount Erciyes. 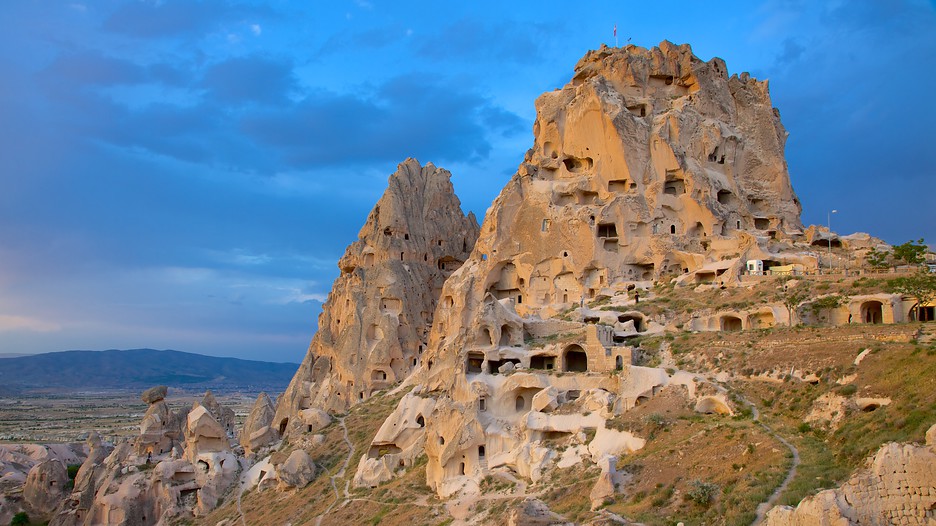 A must see in Cappadocia is the Göreme Open Air Museum. It has several monasteries located next to each other and numerous chapels, the walls of which are covered with frescoes. This is a highly recommended visit if you want to learn more about the daily life of those who used to inhabit these monasteries. Goreme Open Air Museum is one of the pearls of this region. We recommend visiting this museum early in the morning to avoid the incredible crowds that can often be found here.

The name of the Valley of Imagination comes from the resemblance of many of its rocks to animals or interesting objects that are part of our daily life. There is a viewpoint in the valley from which to look for similarities, which can prove to be one of the highlights of a visit to Cappadocia, especially if traveling with children. You will then be able to give free rein to your imagination and see many rocks that have very interesting shapes and look like various objects or animals. Devrent Valley must be included in your itinerary.

Kaymakli is one of over 30 abandoned underground cities in the Cappadocia region. These cities were probably excavated starting from the 5th century and were occupied by various populations who took refuge here from raids. Inside is a labyrinth of tunnels and stairs that encloses warehouses, stables, cisterns, kitchens and churches. Another place full of charm that you absolutely must visit.