Oman, a land hidden between sea, desert and mountain ranges. Fascinating, with its fortresses suspended in time it dominates the eastern part of the Arabian peninsula. Today we will take you to discover the best things to see in Oman!

Certainly, the capital city of Muscat ranks first among the top 10 must-see attractions in Oman. It is one of the oldest cities on the peninsula, archaeological remains document the existence of a fishing village as early as the 5th millennium BC In fact, since ancient times its port has played an important role in trade, connecting Africa and Asia .

The current capital offers the curious visitor suggestive landscapes and many places of historical and cultural interest. We advise you not to miss the Sultan Qabus Grand Mosque, the Royal Opera House, a central place in the cultural program of the entire Sultanate. A walk along the coast, the Corniche, is a must to arrive at the port of Mutrah, characterized by the famous fish market and the large souk. You can book Muscat tours to make this experience even more beautiful as those who will organize it for you are experts in the area. Two hours from Muscat we find the fortified city of Nizwa, a must among the things to see in Oman. Built in the center of a mountainous region, it serves as an access point to desert areas.

It is the former capital of the kingdom and still occupies an important place in trade. Its souk is one of the most beautiful in the country, famous for the sale of dates and the production of silver. Nizwa is the best place to buy original and typical souvenirs. Keep your eyes peeled as you peer through dusty well-priced shop windows at an old khanjar. An ornate curved dagger that men proudly display in traditional ceremonies.

The capital of the Dhofar region, for centuries the center of the incense trade and an obligatory stop for merchants who went to the court of the Queen of Sheba.

But the highlight is the pristine beaches with white sand, squeezed between the promontories, on which there were observation towers for boats. History buffs already know the Khor Rori archaeological site, where with a little luck you can swim on the shallows that connect the wadi to the ocean. A moment of relaxation under the mighty centuries-old walls of the historic citadel. If you book oman tours in general they will show you around all the most beautiful stages in detail and without you worrying about anything. 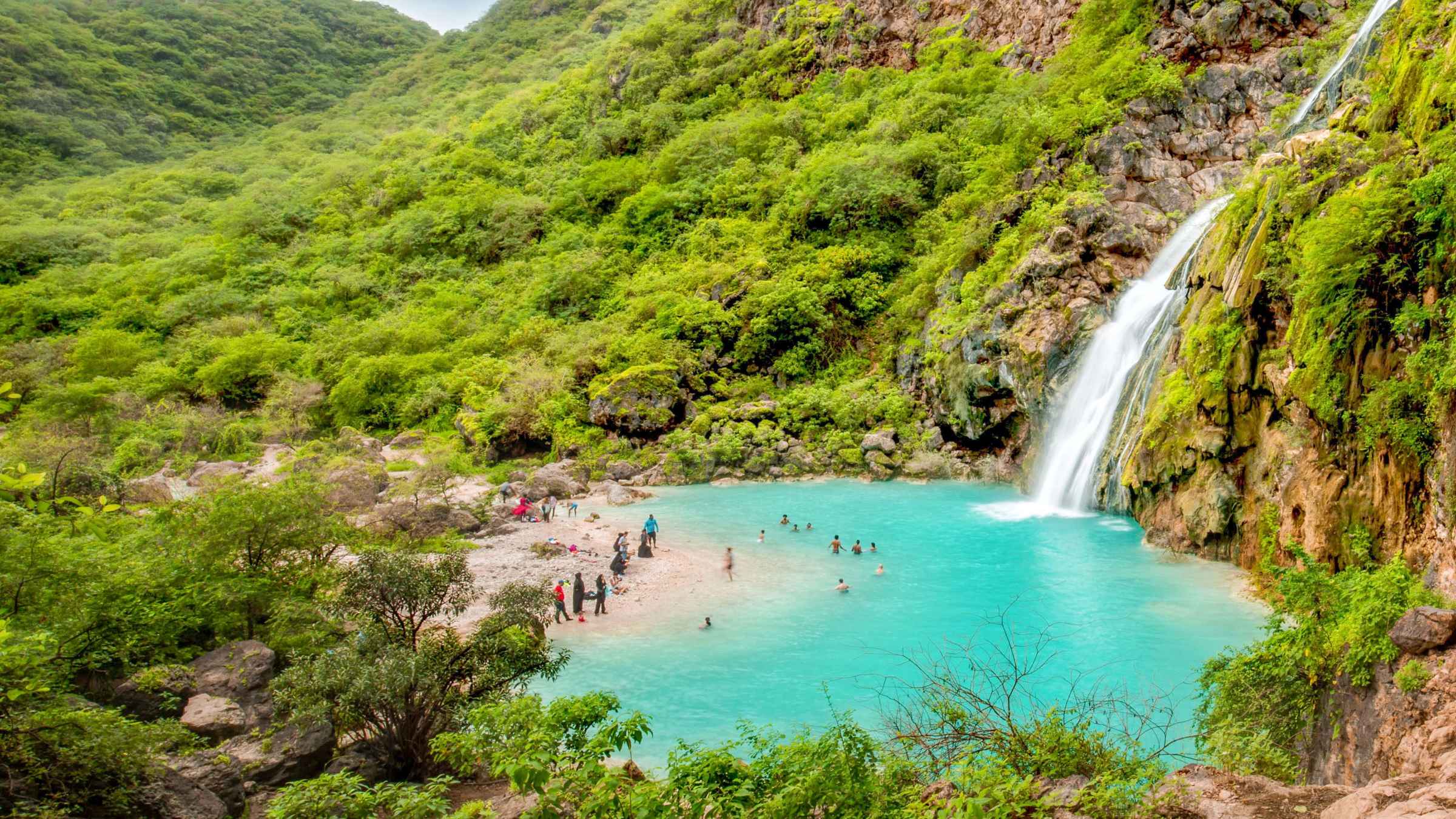 The Wahiba Sands Desert is the heart of Oman and covers an area of 12,500 km². During the Wahiba Sands desert trip, you will be able to observe the Bedouins who still live according to the old rhythms by herding dromedaries. A landscape with dunes that turn from red to yellow or ocher is always exciting. The Wahiba Sands desert, thanks to its location, can be easily reached in a few hours from Muscat, Nizwa or Sur.

Ladakh what to know before you go