3 things to do in Mexico 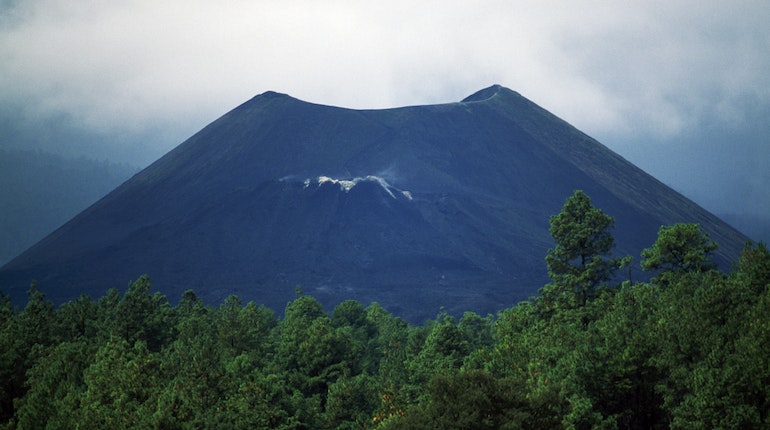 The young upstart of Volcán Paricutín (2800m) might be less than 80 years old, but clambering up the volcanic-scree slopes to its summit and looking out across blackened, village-engulfing lava fields is a highlight of travel in this part of Mexico.

You can trek to it on horseback or by foot (though the last part is always by foot), but whatever option you choose prepare for a long and rewarding day.

Set around the courtyard of an impressive magenta palacio (palace), this excellent museum has a beautifully presented selection of top-quality indigenous ceramics mostly sourced from burials from around 200 BC to AD 600. Figures depicting pregnant women, houses, warriors, ball-players and musicians give a real insight into these cultures, while anthropomorphic burial urns from the local Mololoa culture (late 1st millennium AD) sport spooky faces. There’s an interesting section on shells, an obsidian blade straight out of Game of Thrones and good information in English throughout.