Dubai has a relatively recent history, given that the first noteworthy settlement dates back to 1798, while it is only in the early 1900s that the demographic and economic growth of the city is witnessed. The 1970s were a golden decade for Dubai which, thanks to oil, experienced a period of strong expansion and became a cosmopolitan and multicultural metropolis. Dubai is characterized by a desert landscape with sandy dunes and rocky deserts, while the beaches are of white sand or in some cases reddish, due to the action of iron oxide. Dubai is the dream of luxury and entirely possible. We often hear about Dubai: now the attention of the mass media, tour operators and travel agencies are by attracted to this great city that attracts millions of visitors every year. And not just tourists: Dubai is now also a destination for business and real estate investments. Dubai is of interest to foreign companies for its strategic position of “opening” to the international markets of the Far East. There are many who choose Dubai not only as a destination for their holidays, but also as a city of residence to live and work. 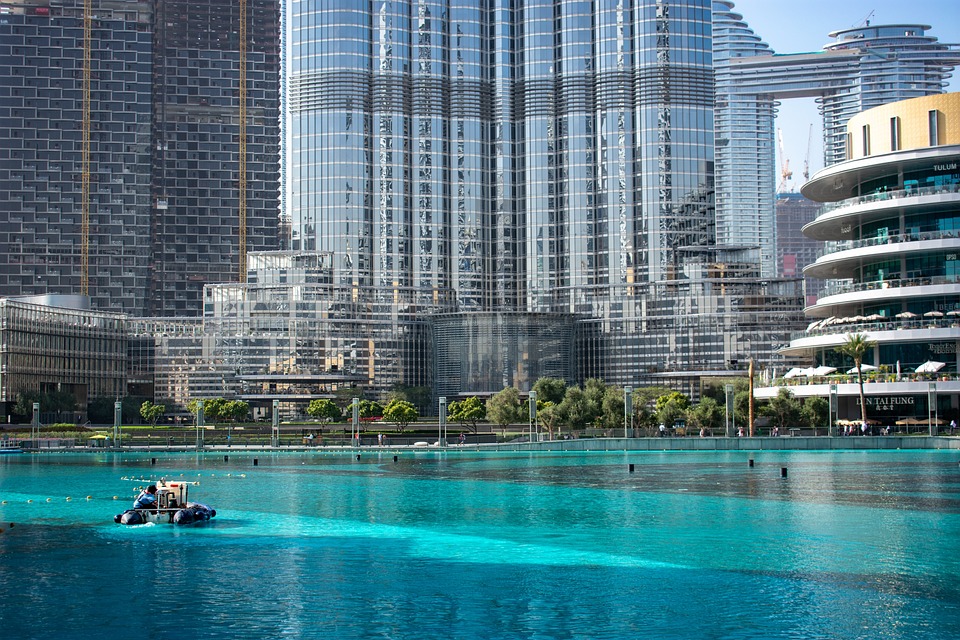 Dubai’s climate is desert, with mild winters (more like a hot spring) and scorching summers that test human endurance skills. Resisting outdoors during the daylight hours of summer days is practically impossible, which is why those who travel to Dubai in July and August end up being locked up in air-conditioned rooms. Much better to go to Dubai in winter: you can easily go around in short sleeves, but without suffering, and the days are longer than in Italy. The absolute best time to go to Dubai is Christmas and New Year’s, but of course, flight and hotel prices increase significantly on these dates.

How to get there and how to move around Dubai

The only easy way to reach Dubai is by plane: by land or by sea it would be complicated, expensive and in some cases even dangerous due to some borders to cross. The only safe and fascinating alternative to flying is a cruise. Emirates Airlines flights with tajawal are the most affordable and always offer the best prices.

How to get around Dubai

One among the foremost used means of transport in Dubai is certainly the taxi: compared to other large cities the value of the rides is decidedly cheap, despite the not very short distances.

When in Dubai walking is not the easiest way to move around for several reasons! First, the attractions are very distant from one another and are connected by highways, which make it difficult when you walk to reach one place or another, additionally the temperatures are very high and therefore the humidity is high, making any outdoor activities unpleasant, especially within the warmer months. 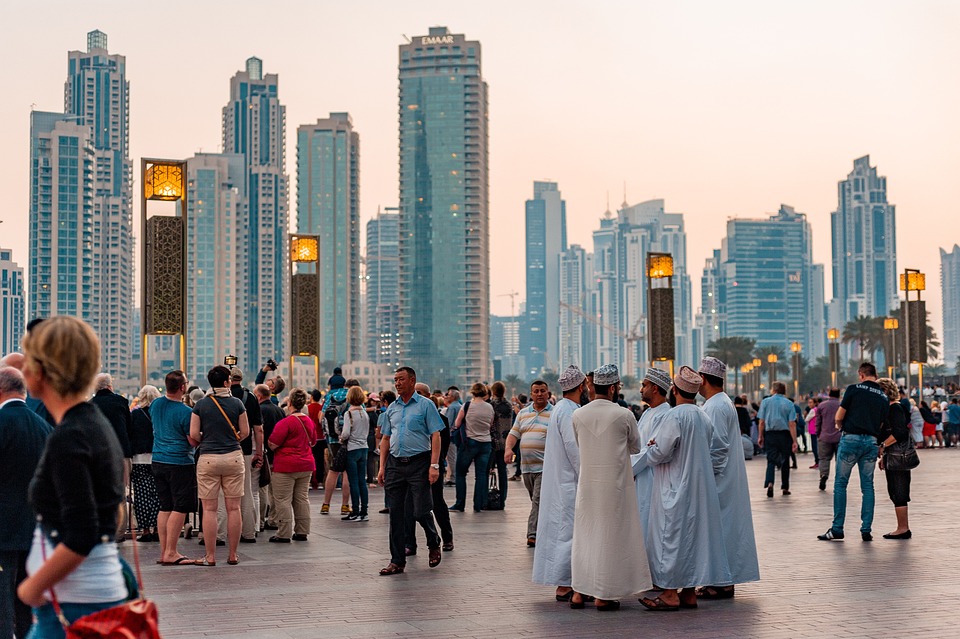 How to choose a hotel in Dubai

Dubai may be a very large city and there’s no area which will be considered central. You’ll got to use conveyance to go to the varied attractions of the town. Trying to find your accommodation you’ll encounter many hotels, different from one another, from the foremost cost-effective hotels to the most luxurious hotels within the world. Dubai offers a large range of hotels from 2 star to 7-star hotels. The price range of Dubai hotels is huge, book Dubai hotels at the affordable prices so, you can enjoy the city of Dubai to the fullest.