Monaco is renowned as the second smallest country in the world. Nonetheless, this tiny coastal nation remains a major tourist destination, with a whole lot of goodies and side attractions on offer. The country plays host to many rich and famous people. A nesting ground for high taste and a luxurious lifestyle away from conventional day-to-day life, Monaco continues to draw in foreigners from all over the globe who come to bask in its serene and exotic ambience. In this article, we will briefly be revealing seven key things you are going to expect while on a visit to Monaco. These are few tips to have at the back of your mind for you to truly discover Monaco, and make your trip a very memorable experience.

The first thing you notice when you set foot in Monaco is its grandiose display of luxury. As you move around the country, you observe that the place is literally a theme park of sorts complete with lavishness and outlandish opulence.  There are several 5-star resorts, great beaches, and fantastic casinos on display. Littering the streets are luxury cars, and the docks are filled with expensive yachts. Monaco is undoubtedly a wealthy country with some touch of extravagance to it.

Another interesting thing you will notice on your visit is how populated the country is. It is a very densely-populated nation with a population of nearly 40,000 people. Because of its small size in comparison to the number of tourists that flock in from all over the place, the streets are jam-packed to the brim with people looking to get a taste of all the city has to offer. You have to contend with a seething crowd to wade through some of the country’s popular side attractions.

It Is An Expensive Country

Before you set off on your trip to Monaco, have at the back of your mind that it is by no means a cheap country. Monaco is not one of those places you should visit if you are working with a tight budget. It is a luxury destination with about 30% of its citizens as millionaires. So be prepared to spend a lot more than what you are used to on a daily basis.

Monaco is home to one of the most popular and exotic beaches in the world—the larvotto beach. It is a public beach that attracts hundreds of thousands of tourists every year. What makes larvotto quite different from your regular beach is that its shorelines consist of distinct pebbles instead of sand.  It is usually packed with various kinds of people trying to relax and unwind in the cool of the day, so space is always an issue. The best thing is to get there early enough if you hope to secure a spot effortlessly. 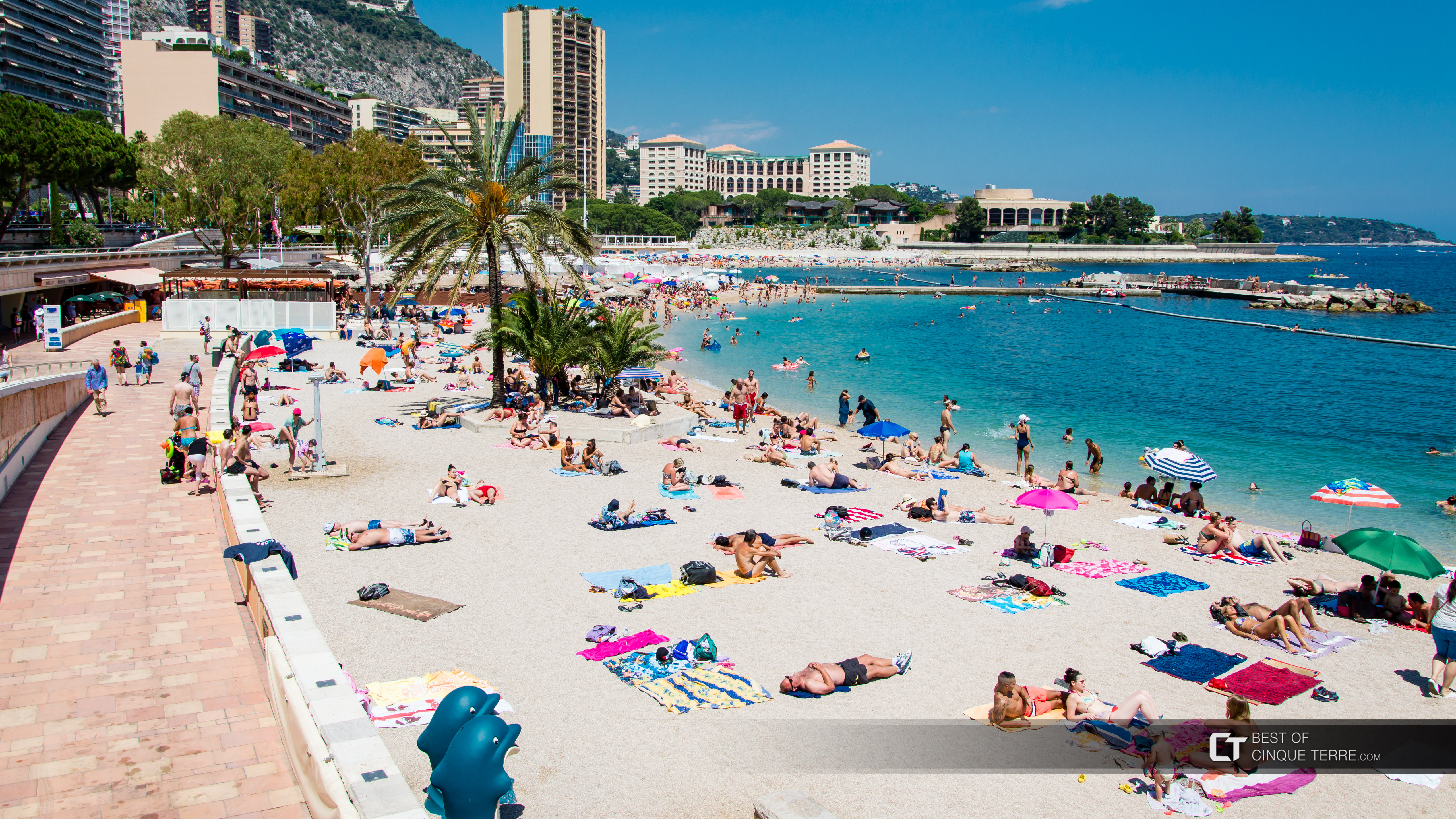 For the most part, one of the most outstanding global events around the world finds its roots in Monaco. I am talking about the Monaco Grand Prix. Every year, Formula One racing takes place at eye-popping speeds along the meandering streets of Monaco.  May is usually the time of the year, and this is when tourist numbers in Monaco hit their peak. The Monaco Grand Prix remains one of the most seen and celebrated events in the country.

The Monaco-Ville palace is the lavish home of the Prince of Monaco. A royal panache that has stood for over eight centuries, the Monaco-Ville palace has been home to many dynasties to include the 13th century Grimaldi family.  You can hire a private chauffeur Monaco to give you a tour around this expansive palace. Better still, you can stick around just before noon to watch the changing of the palace guard, which is a daily ceremonial affair. You can also get an extensive tour of the palace state rooms for around 5 dollars for kids and 9 dollars for adults. This tour is usually open, starting from March through to October every year.