Describing the capital of France exhaustively would require not one, but hundreds of articles. Among the data that confirm this thesis, museums are perhaps the most emblematic: there are over 150 of them and each one is worth a visit. Therefore, if you can’t see everything at once (unless you have huge resources of time and money), you need to make a choice. A choice that should take into account the unique combination of culture, art, history, entertainment and gastronomy that the city offers in abundance.

Inaugurated in 1889 on the occasion of the 10th Universal Exhibition (and the centenary of the French Revolution), this gigantic tower, in its original design, had to be dismantled twenty years after its construction. Instead, it has passed not only throughout the 20th century, but in the 21st century, largely thanks to the enormous potential of the network, it has been definitively sanctified as a global icon capable of attracting millions of visitors every year. And to think that at the beginning the project met with strong opposition from the Parisian public. There were also those who called it “a threat to French history”. Today, on the contrary, those who want to climb to the top without settling for a classic photo on the esplanade of the Champs de Mars must book well in advance. 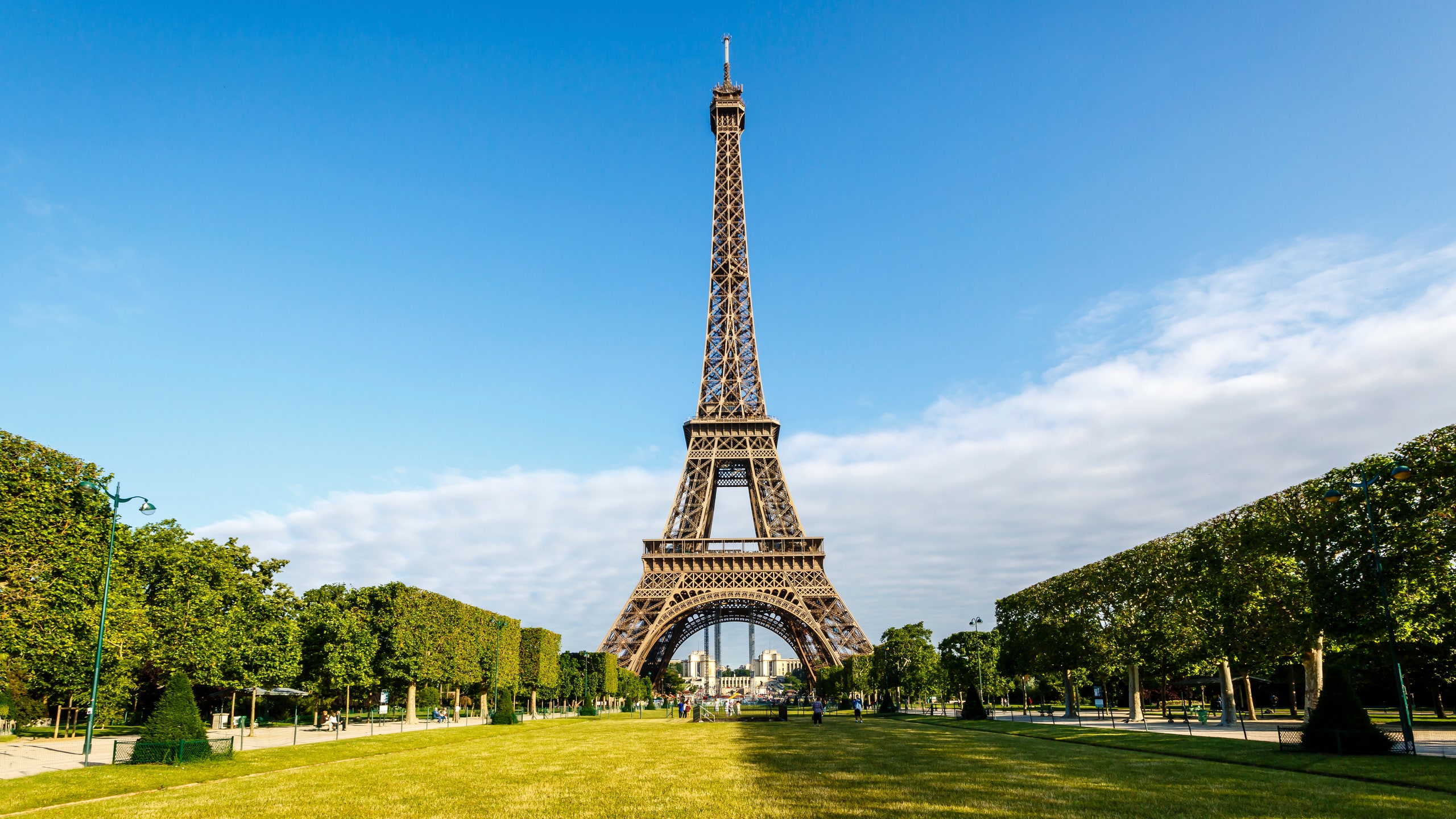 The Louvre takes its name from a fortification built by Philip Augustus at the time of his departure for the Crusades in 1190 to protect the right bank in his absence. Just north of present-day Cour Carré a fortress was built, the remains of which were discovered during excavations in the 1980s: the remains of a large tower that could be visited during the visit to the museum and which served as a treasure chest for the royal treasure and archives.  The glass pyramid that serves as a majestic propiley in the Louvre turns 20!
In 1981, a few months after his nomination as President of the French Republic, François Mitterand proposed to renovate and increase the functionality of the Louvre museum structures. The project was entrusted to the Sino-American architect Ieoh Ming Pei and immediately encountered numerous difficulties. The first was the need to transfer the Ministry of Finance, which was located in the Richelieu wing, for the definitive and complete dedication of the old royal palace to a museum. The minister’s reluctance to move to Bercy has caused some tensions in the political sphere, but his attempts at opposition have been in vain… the project has already started.

Welcome to one of the most beautiful places in Paris, built as a “closed square”, entirely surrounded by buildings built in a unique design and style. The Place des Vosges was built at the behest of Henry IV, on the site of the ancient Palazzo delle Tournelles, which was destroyed by Catherine de Medici after the tragic death of Henry II. The square, originally called Royale, was named after the revolution in France after the first to start paying taxes again.
Today, the squares of the Vosges are an enchanting place: in the center, a garden where it is pleasant to stop and read or discuss on sunny days, and around the arcades, especially on the north side, antique shops, galleries and some cafes … Try to stay here for a moment, sit at the table at the bar and sip a good wine, drink the beauty and tranquility that characterize this place and that perhaps in the past inspired the writers who made it home. 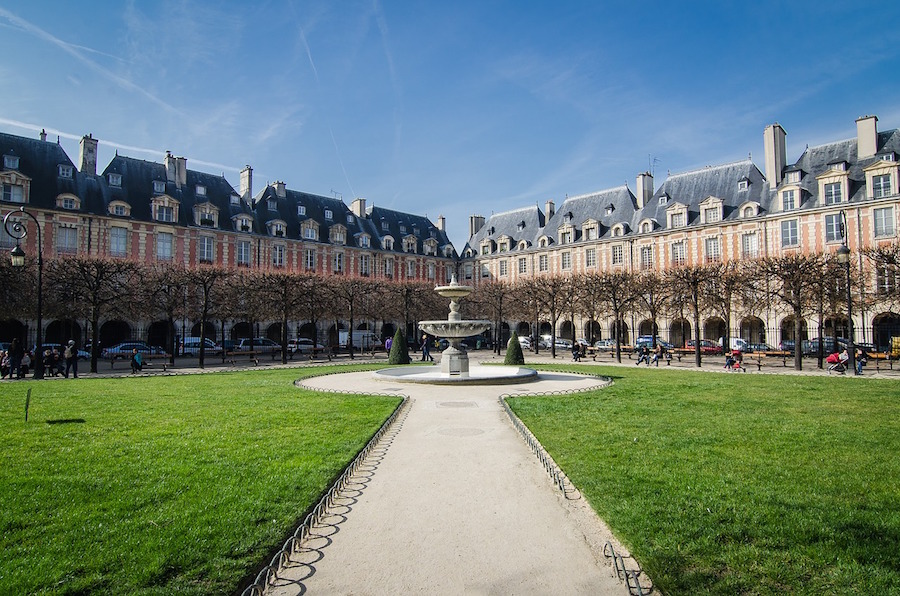 The Palace of Versailles in Paris

If you grew up watching Lady Oscar, you can’t miss a visit to the Palace of Versailles. The grandeur and royalty of this palace, one of the most beautiful and largest palaces in the world, is truly amazing. A jewel born from the whims of Louis XIV, known as the Sun King, Palace of Versailles, becomes a reflection of the power and victories of the sovereign he ruled for 72 years. Of course, the king suffered from a mania of persecution and grandeur: just think that he moved to Versailles because in Paris he saw nobility plots everywhere and called himself the Sun King. It is for this reason that the rooms are named after the planets and gravitate around them. to the important Hall of Apollo (God of the Sun), not surprisingly his throne room.