The coast of Morocco stretches along both the Atlantic and the Mediterranean, which means it has a wide range of beaches that are just begging to be visited. If spending your holidays lazing sleepily in the sun on golden sand seems like your passion, the beautiful bays and picturesque lagoons of Morocco will be ideal for you.

Located in a small but attractive town, Maril beach is a favorite with Moroccan vacationers who come here in the summer months to cool off in the Mediterranean waters. If you are a golf enthusiast, Maril is close to some excellent golf courses in Cabo Negro.Not just a beach for the heat of summer, Martil is a sweetly charming town that buzzes with activity in the high season but also has a slow and pleasant place. Martil beach is located in the Moroccan tourist resort of the same name. Tourism is the main source of income of the city, rest in this part of Morocco is always comfortable and exciting. There are golf clubs, shopping malls, restaurants, nightclubs and tourist complexes in the city. The advantage of Martil beach is the proximity to one of the largest cities in the country – Tangier, next to which Boukhalef airport is located.

Located in the controversial Western Sahara on the Dakhla Peninsula, Dragon Beach juts out into the Atlantic Ocean along the African coast and boasts crystal clear waters and white sand dunes. A little slice of desert paradise, the sand here is so white it’s dazzling. Small birds launch and dive along the coast while you relax and unwind in a hammock on the beach at the beach bar. An Amazigh settlement since ancient times, these days it has a growing reputation as a leading global destination for water sports lovers. To get to Dakhla you can choose to fly from Casablanca airport or to travel by land. This second option gives you the chance to see the Sahara – the only road to Dakhla winds through the desert along the coast, passing many traditional villages and campsites.

The city beach of Casablanca, Ain Diab is a playground for the wealthy inhabitants of the city who want to enjoy the time of their busy life. During the summer, the swimming pools and surf schools along the beach fill up with people trying to cool off in the sweltering heat. Things can get expensive here, however, with chic restaurants and nightclubs stretching out onto the sand. The best time to visit the sea in this fun and hectic city is during the week, when things are a little quieter, or early in the morning at the weekend. Casablanca is a modern city and a little out of the box compared to other places in Morocco but still manages to combine urban life with traditions. 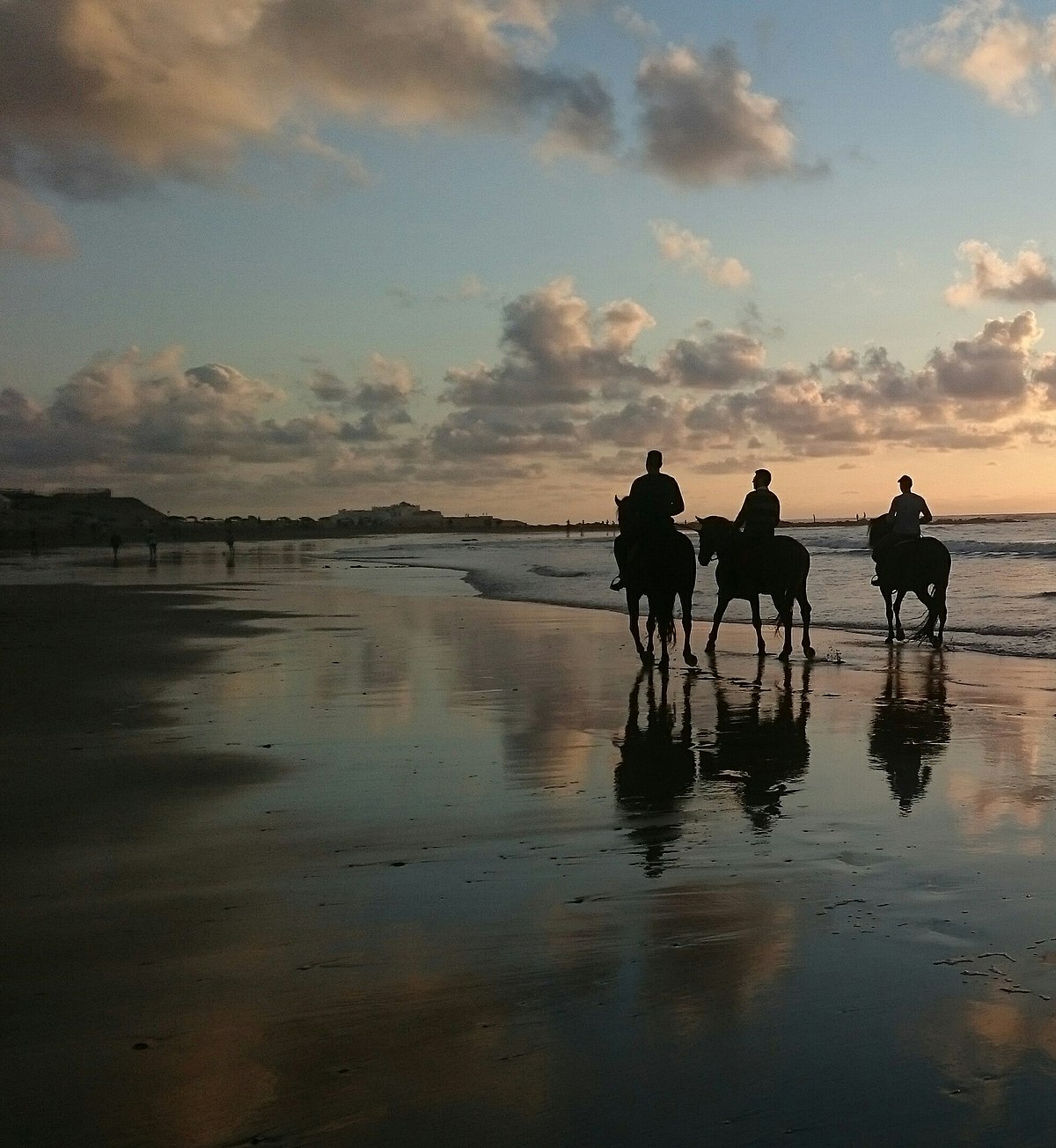 The ancient and historic city of Essaouira was once a trendy destination on the hippie path of the 1960s, with many famous creatives who stopped by to spend some time indulging in the surrounding nature and immersing themselves in culture. Today Essaouira has transformed into an influential port city, which attracts tourists with its elegant promenade, but has its roots in tradition. Known for its laid-back vibe and sparkling sands, Essaouira beach remains a magnet for hippies – now with some fantastic dining options. “, ‘Enjoy a delicious dinner along the beach at one of the many restaurants serving seafood. world class in the beautiful waterfront setting. Beach football is a popular weekend activity, and camel owners ply the sands to the south.

An iconic sight – and one that has attracted a lot of attention around the world – is represented by the natural rock formations of Legzira beach. What distinguished it from other beaches in terms of remarkable natural beauty were two sandstone arches jutting out from the cliff. Sadly, the larger of the two collapsed in 2016 after thousands of years of erosion. The smaller one, however, is still an impressive sight – and very well known as a backdrop to countless sunsets. The beach still remains a notable place to admire the strange rock formations, and is famous for sunsets that stretch across the sky and highlight the array of reds in the rocks. The beauty and charm of this spot is in its remote location. 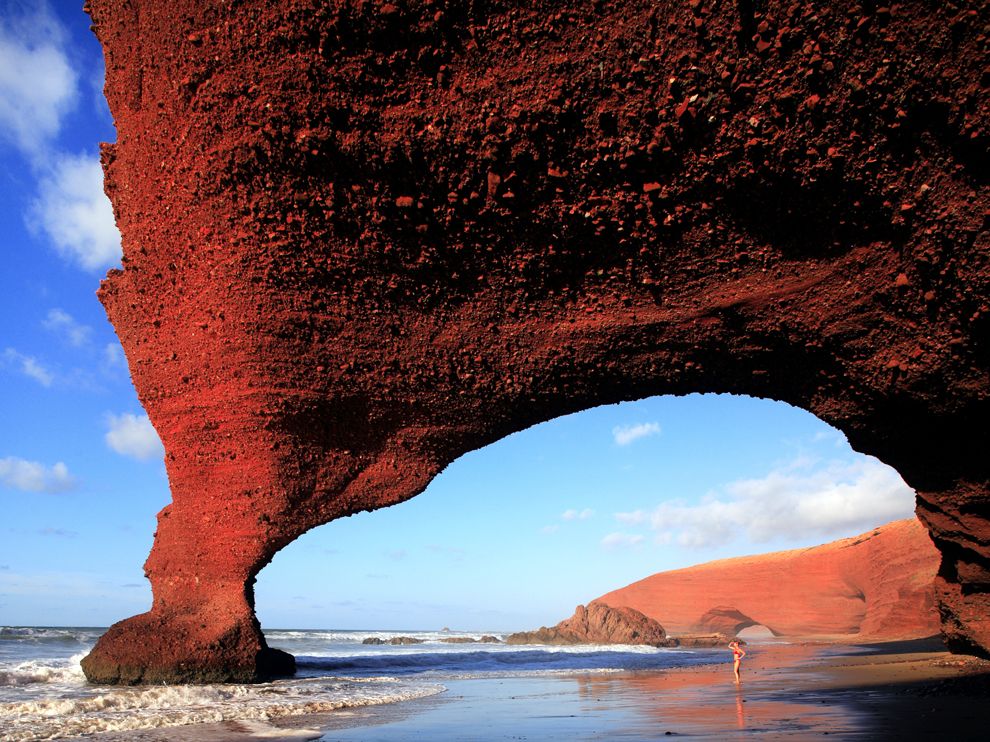 Tenerife has 350 km of beaches, several charming villages, a year-round spring climate and lush nature. It is therefore no wonder that every year...
Read more
blog

Monaco is renowned as the second smallest country in the world. Nonetheless, this tiny coastal nation remains a major tourist destination, with a whole...
Read more