6 best foods in the world

What are the best dishes in the world? The choice of dishes to try at least once in a lifetime is truly varied, ranging from Thai and Chinese dishes to Mexican, Italian, American ones, a real culinary tour of the world, a way to get to know the most delicious dishes or more appreciated from different countries and which can arouse in the reader the curiosity to taste or try new dishes, even those that, at first sight, have turned up their noses.

Then it is impossible not to taste paella, a typical Spanish dish born in Valencia but widespread throughout Spain and appreciated all over the world. It is possible to taste a classic Valencian paella prepared with rice, vegetables and white meats, or the paella de marisco, that is the fish paella that is prepared with rice, shellfish and seafood. The peculiarity of this dish is also in the cooking that takes place in a large and low iron pan, with two handles. Paella is a typical first course of Spanish cuisine, based on rice, saffron, seafood and / or added meat. A unique goodness, with an indescribable taste and aroma; which originates from the Valencian community and then spread throughout Spain in many varieties; whose peculiarity is to be cooked in the typical pan the “paellera” from which it takes its name! 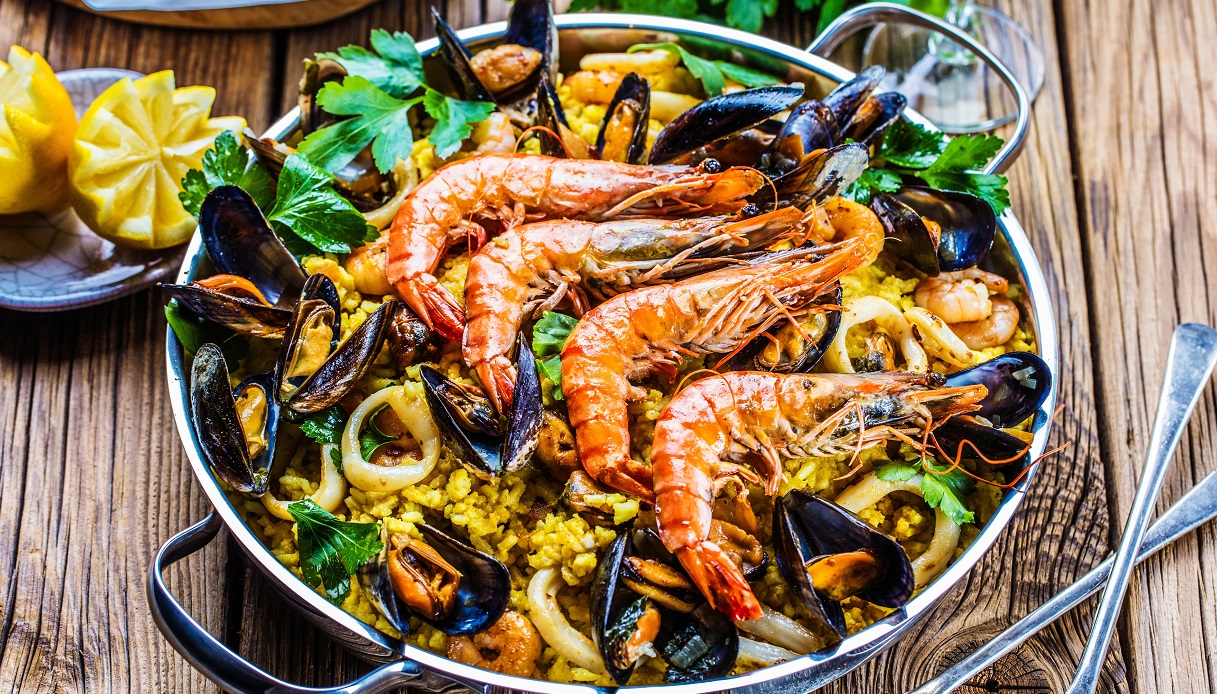 Ice cream is certainly one of the most popular foods ever, in particular Italian ice cream, the artisan one prepared with fresh, top quality ingredients mixed in the laboratory through large ice cream makers and prepared in the most varied flavors, based on seasonality, but also to the fashions of the moment. They range from classic chocolate, stracciatella, pistachio, to more particular tastes and which perhaps incorporate the flavors of typical sweets, such as the baba in Naples or the cassata taste in Sicily and so on. When we put a teaspoon of ice cream in our mouth we experience a sensation that is not easy to describe. Sweetness, creaminess and freshness envelop our senses giving us an immediate pleasure that only asks to be replicated.

Let’s now talk about a dish that has now become universal, sushi, a typical Japanese dish that for years has conquered the world with its variety and its spectacular presentations, even if it remains one of those dishes that you love or hate, and that it gives no way to middle ground. The ingredients of sushi generally are fish, rice and seaweed, but they can be combined with each other in very different ways. There are many types of sushi, among the best known are: Uramaki, a roll of rice with seaweed inside and rice outside; Nigiri, consisting of an oval rice ball with a slice of fresh raw fish or shrimp on top, and Hosomaki, Similar to uramaki, hosomaki are prepared with seaweed on the outside. They are usually smaller than the previous ones and have different fillings, with fewer ingredients.

Then the irresistible chocolate could not be missing. The first uses of cocoa date back to Mexico, the Maya were the first to create a cocoa plantation and its uses were the most varied: its seeds were used to buy goods and slaves, but above all they were ground with stones to make drinks. to which spices and honey were added. Then the irresistible chocolate could not be missing. It is an antidepressant, improves circulation, is rich in anti-aging antioxidants. The cocoa plant has very ancient origins. The Mayans and Aztecs considered it a sacred element – it was called the food of the gods – and even used it as a currency. To these ancient populations we owe the drink, called xocoatl, what we now call chocolate ”.

The Neapolitan pizza is certainly the most appreciated Italian dish abroad, protected by an association founded in 1984, “The True Neapolitan Pizza Association”, which aims to protect and promote the true Neapolitan pizza in Italy and in the world, a typical product to be prepared according to precise guidelines: high quality flour, sea salt, three types of fresh tomatoes, handmade pasta and cooking in a wood oven. Pizza is a popular dish and is offered in numerous variations. However, as connoisseurs of the true history of pizza know, this dish has a tradition that is placed in the Neapolitan area. Not surprisingly, we often talk about Neapolitan pizza, a pizza that has typical organoleptic and aesthetic characteristics. Respect for these characteristics is so important that, over the years, a real discipline of the real Neapolitan pizza has been born. 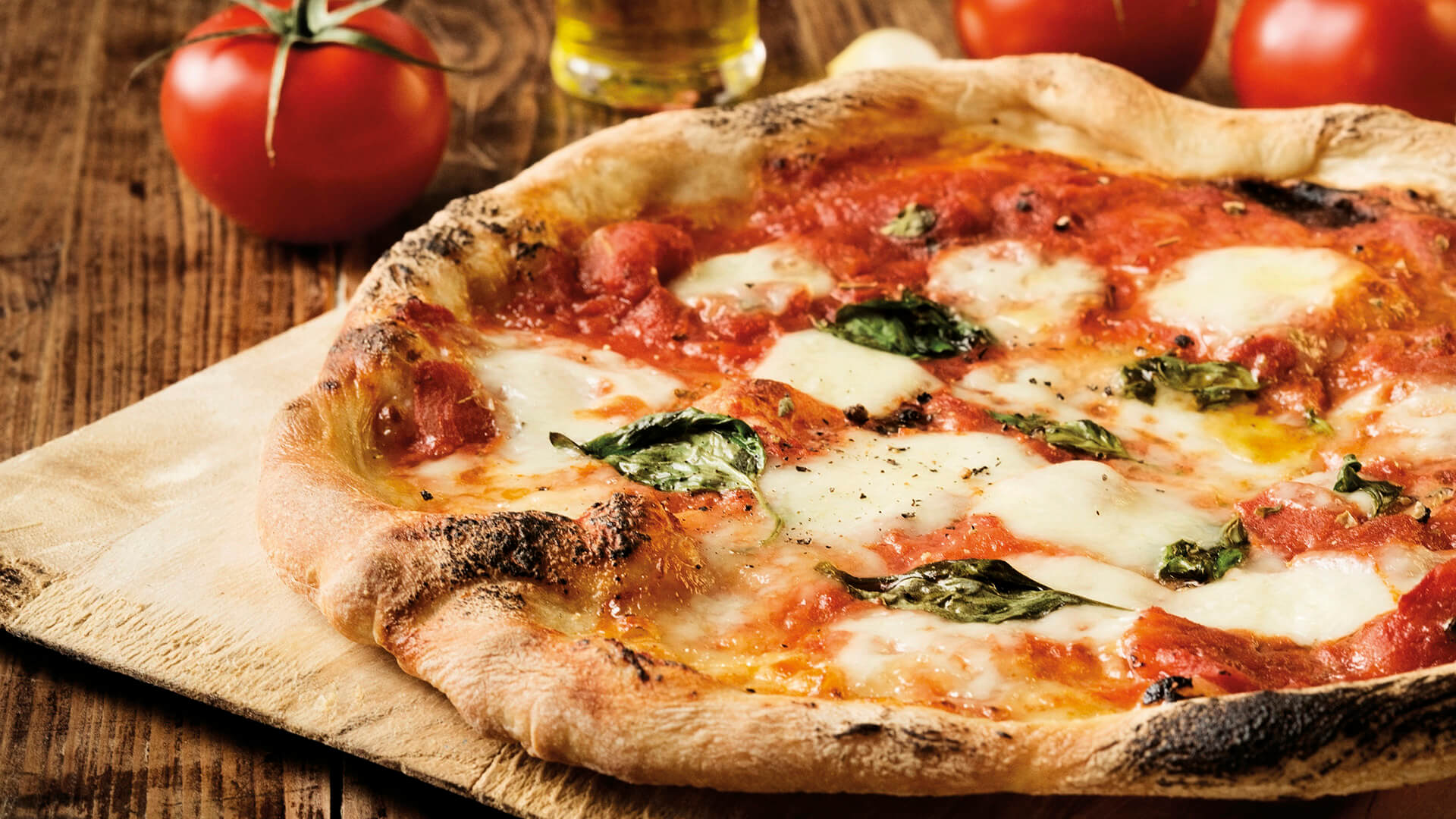 Massaman curry is a Thai dish of Islamic origin: massaman means “corruption of Muslim”. The most important part of this dish is the curry sauce based dressing which contains fish sauce, coconut milk, tamarind, potatoes, onion, peanuts, star anise, cardamom, bay leaf, cumin, palm sugar, nutmeg , cloves and the inevitable hot pepper. Masaman curry is a second course based mainly on beef and very good and tasty curry that will appeal to those who love to find the spicy flavors inside the dish. Massaman Chicken Curry is one of the easiest and most delicious savory Thai curry dishes. With chicken and potatoes cooked in a sweet and slightly spicy sauce, it’s an explosion of flavors!

Enrico C - June 18, 2020 3
While Cancun is home to beautiful hotels, resorts and numerous attractions, the area surrounding the city is known for its wealth of Mayan ruins....