3 things to do in Sri Lanka

Sri Lanka’s documented history spans 3,000 years, with evidence of pre-historic human settlements dating back to at least 125,000 years. Its geographic location and deep harbours made it of great strategic importance from the time of the ancient Silk Road through to World War II. Sri Lanka was known from the beginning of British colonial rule until 1972 as Ceylon (/sᵻˈlɒn, seɪ-, siː-/). Sri Lanka’s recent history has been marred by a thirty-year civil war which decisively ended when the Sri Lankan military defeated the Liberation Tigers of Tamil Eelam (LTTE) in 2009. 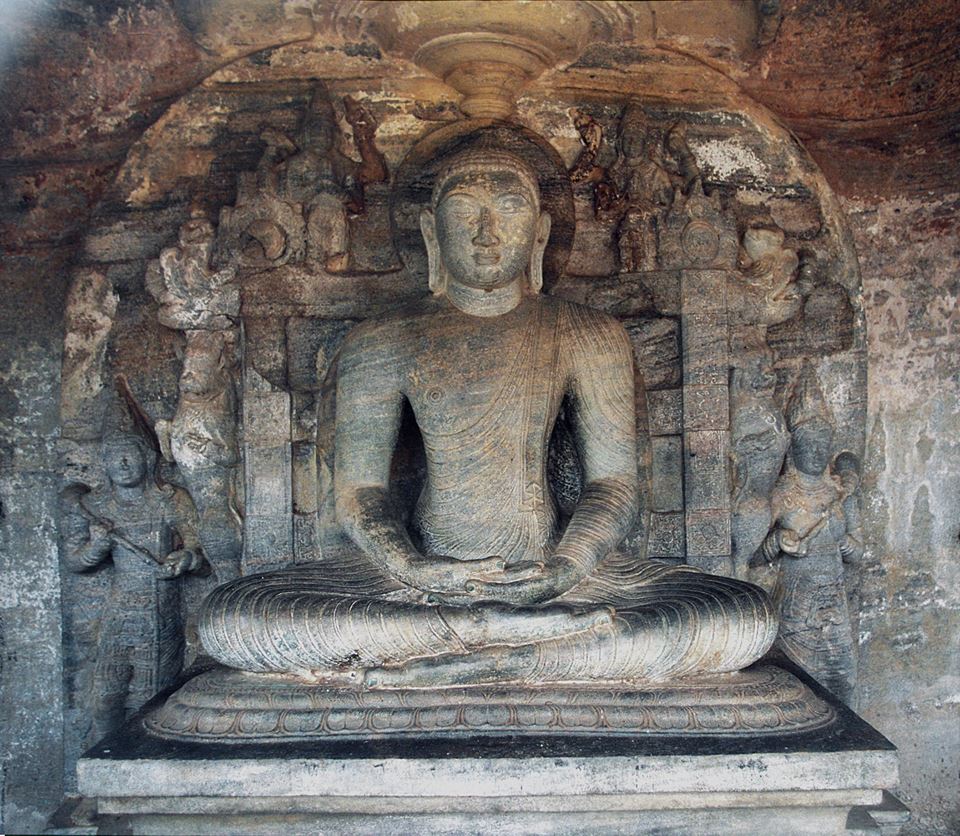 This is a group of beautiful Buddha images that probably marks the high point of Sinhalese rock carving. They are part of Parakramabahu I’s northern monastery. The Gal Vihara consists of four separate images, all cut from one long slab of granite. At one time each was enshrined within a separate enclosure. 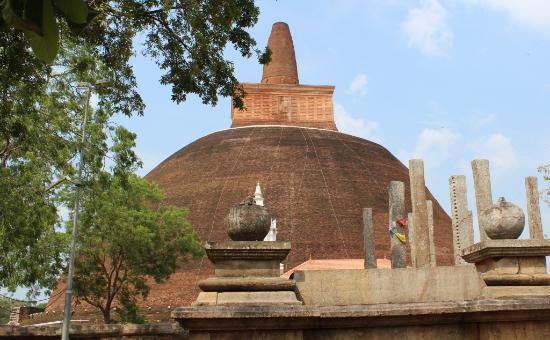 Dating back to the 1st century BC, this colossal dagoba was the ceremonial focus of the 5000-strong Abhayagiri Monastery. Originally over 100m high, it was one of the greatest structures in the ancient world, its scale only matched by the pyramids of Giza (and nearby Jetavanarama). Today, after several reconstructions, Abhayagiri Dagoba soars 75m above the forest floor. Visually, it’s stunning, and your first glimpse of this brick monument through a gap in the surrounding forest is breathtaking. 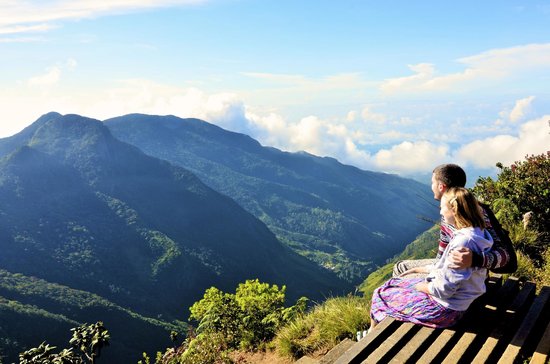 The Horton Plains plateau comes to a sudden end at World’s End, a stunning escarpment that plunges 880m. The walk here is 4km, but the trail then loops back to Baker’s Falls (2km) and continues back to the entrance (another 3.5km). The 9.5km round trip takes a leisurely three hours. Unless you get there early the view from World’s End is often obscured by mist, particularly during the rainy season from April to September.

Thailand is a country with an incredible number of national parks thanks to the tropical climate that favors its survival, where wildlife and nature...
Read more
Beach Hopping

The 6 most beautiful beaches in Los Cabos

Los Cabos is one of Mexico's most beautiful beach destinations. Here, rugged desert landscapes crash into the sparkling blue sea. Read on for our...
Read more
Beach Hopping

7 reasons to go on vacation to Los Cabos

Perched on the tip of the Mexican peninsula of Baja California, Cabo boasts beaches on the Pacific Ocean and the Sea of Cortez and...
Read more
Beach Hopping

The Seychelles in addition to food also have many beaches and are also beautiful. To make your holiday special and pleasant we have chosen...
Read more

hauteretreats - May 9, 2020 0
While Covid-19 keeps preventing going back to a "normal" daily life in much of the world for so over 2 months traveling to another...

10 reasons to go on vacation in Thailand

angelica crudo - August 10, 2020 1
Thailand is a country with an incredible number of national parks thanks to the tropical climate that favors its survival, where wildlife and nature...